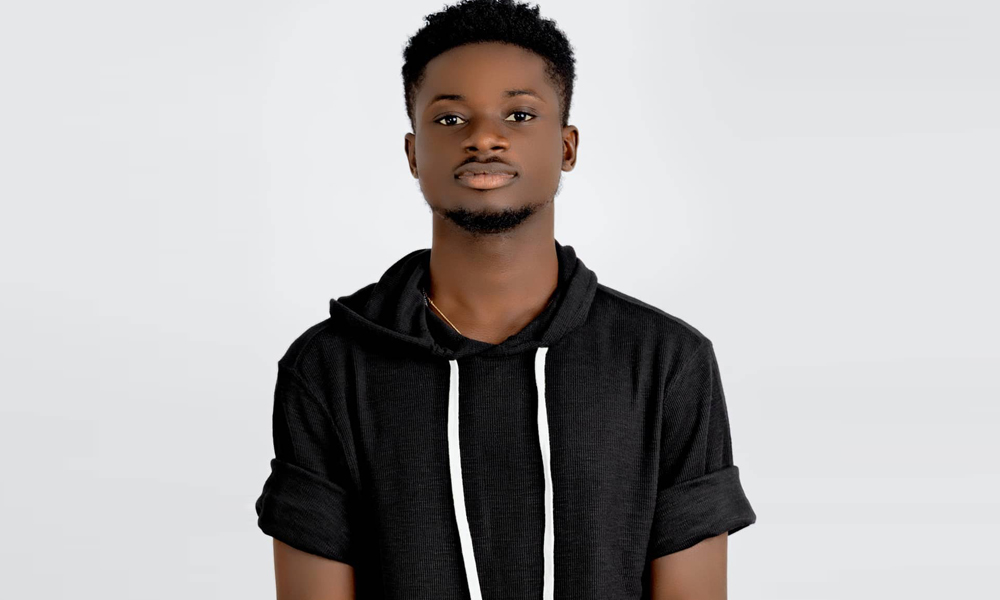 The February 1st, 1997 born, Eugene Marfo known as Kuami Eugene who is singed onto the Lynx Entertainment record label is the latest to get featured on BBC.

The Ghanaian singer-songwriter and producer best known for his single “Angela” since joining the music industry have dosed patriots with back to back hit songs and have earned a place in the art and entertainment circles.

The singer who is currently in the UK performing on various platforms took to his Instagram page to share his excitement and posted a video of the feature.

Kuami who was in the news recently for allegedly stealing a portion of his new hit single “wish me well” from Nigerian Rapper Ice Prince Zamani features him (Ice Prince) on the remix of the song which is currently receiving massive airplay just a day after its release. Smart, huh!