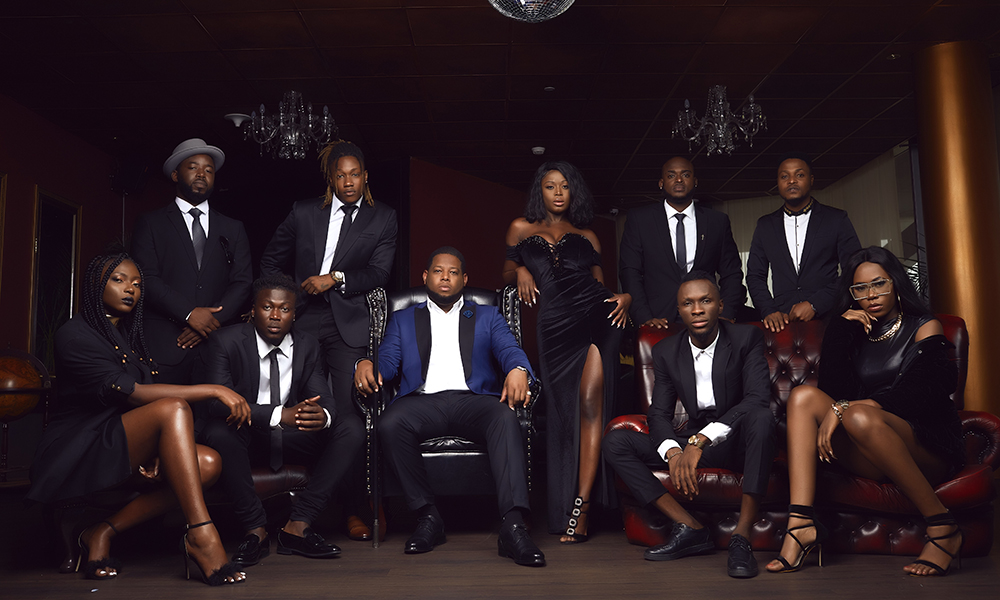 Kurl Songx, Sister Afia, Obibini, DBlack’s BAM Family, Nana Yaa, plus a dozen others, lead the pack of supporting acts for the 8th edition of event.

This year’s Ghana Meets Naija lineup is as exciting as the event’s eight year run. From when it was announced at a press conference on May 8, it has stoked conversation, bringing to the fore the clout of the West African acts assembled for next Saturday’s event.

Regularly looked forward to, it has constantly served as the ultimate platform for the West African countries to execute their longstanding sibling rivalry in the area of music. Ghana and Nigeria have a lot in common musically, and constantly collaborate on projects.The Ghana Meets Naija Concert has since its institution, provided opportunity for both countries to celebrate the diverse sounds which unify us at the same time.

In this article:Events, Ghana Meets Naija