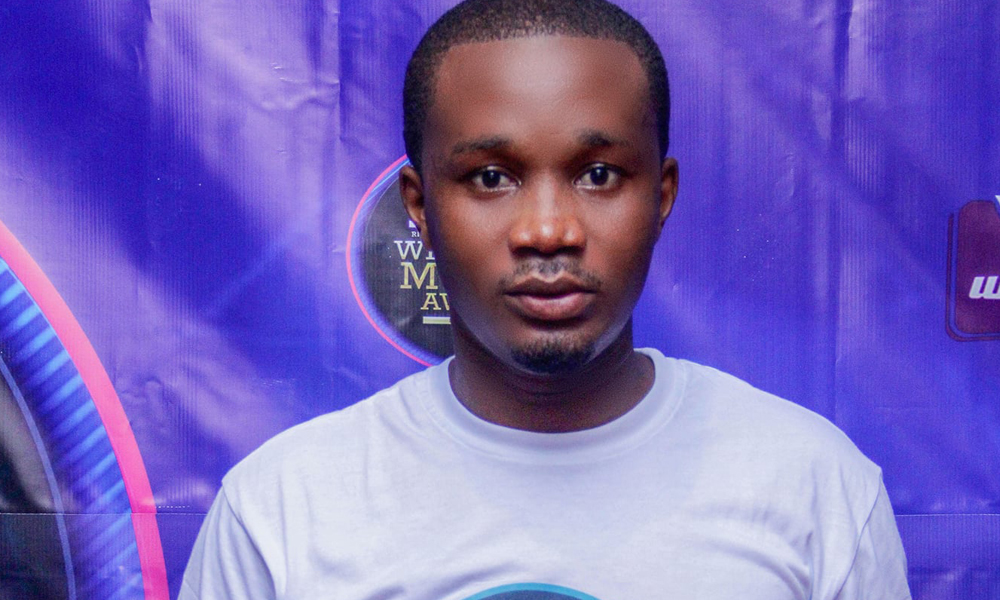 Two times “Best Radio DJ” at the Western Music Awards, Magnus Koomson popularly known as DJ Magnus has been commended by Kwabena Kwabena for calling on businessmen in the region to support the Westside musicians especially the upcoming talents at the just ended Western Music Awards organized by Westline Entertainment in Takoradi.

In an exclusive interview with Yoofie Eyeson on Pimpenaa, an entertainment talk show on Spice Fm in Takoradi, Kwabena Kwabena mentioned that the lack of brotherliness and patriotism among most musicians in Ghana manifest in the level of songs we produce nowadays.

According to him, production houses and individual musicians in the country are thinking of what they can get from the music industry today and not concerned about the future of the Ghanaian Music industry.

“This has massively contributed to the fallen standards in our industry today and we are all paying for that” he said.

In his submission, he commended western region’s best radio DJ, DJ Magnus for calling for support from people in the western region especially businessmen and music lovers to support musicians from the western region after receiving the award for best radio DJ award at the second edition of the Western Music Awards held in Takoradi some three weeks ago. ‘I saw something when I came to Takoradi for Western Music Awards, I saw a DJ coming on stage and appealing to the corporate society to support the up and coming artiste. As a matter of fact i didn’t see the artistes calling for a support. It was a Dj who called for support for the artistes God bless you. – Kwabena Kwabena.

On that fateful night after receiving the Best Radio DJ Award, DJ Magnus in his acceptance speech said; “One last thing; please I am begging the big men here in Sekondi –Takoradi to support the artistes here financially. I am begging thanks”.