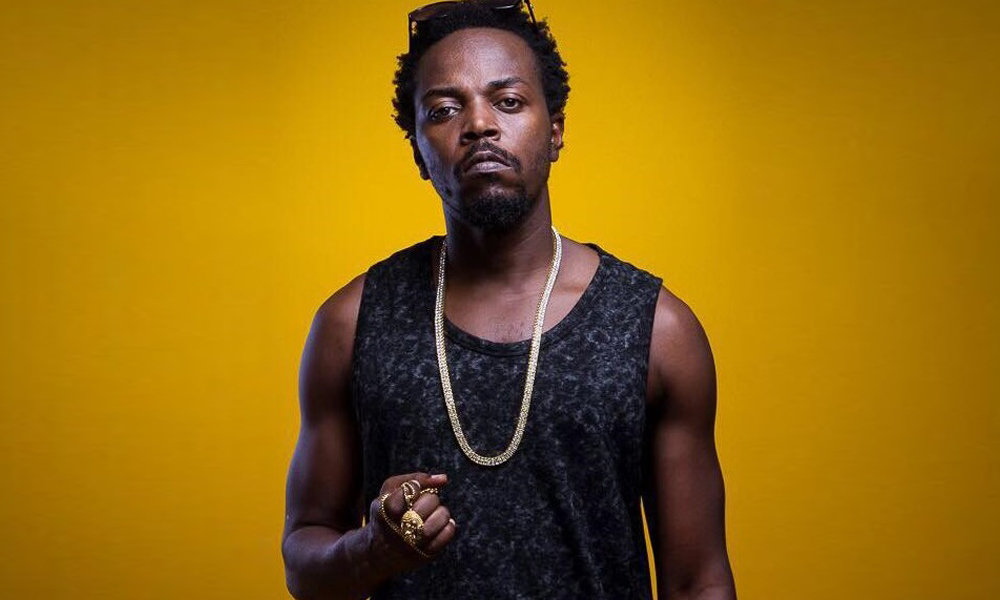 Ghanaian hiplife artiste, Emmanuel Botwe who is popularly known as Kwaw Kese has debunked claims that his mother is dead.

Kwaw Kese told his fans and Ghanaians, in general, to ignore such fake news about him since his mum is not dead.

It can be recalled that there were reports that the family of Kwaw Kese were calling on him to help bury his mother who died at age 90.

The family asked for help financially from Kwaw Kese to enable them bury his mother since he had neglected them.

Some members of the family accused Kwaw Kese of abandoning them in an interview with DJ Emparo of Beat Fm.

The video of the interview has since circulated on social media that got some social media commentators talking with majority ‘bashing’ Kwaw Kese for abandoning family and refusing to bury dead mother.

Well, Kwaw Kese has refuted such claims and branded them as ‘stupid news going round’.

He took to his official Twitter page to express his disgust at Ghanaian media for spreading such false news about him.

my mum is not dead .

Ignore any stupid news going around.

However, the ‘abodam’ hit maker in his tweet did not disclose if he knew any of the supposed family members in the ‘video’ which popped up on Monday , 6th August claiming he had abandon them .

The 2008 Ghana Music artiste of the year winner recently lost his new-born baby at the Korlebu Teaching Hospital in Accra
Source: Ghana Web