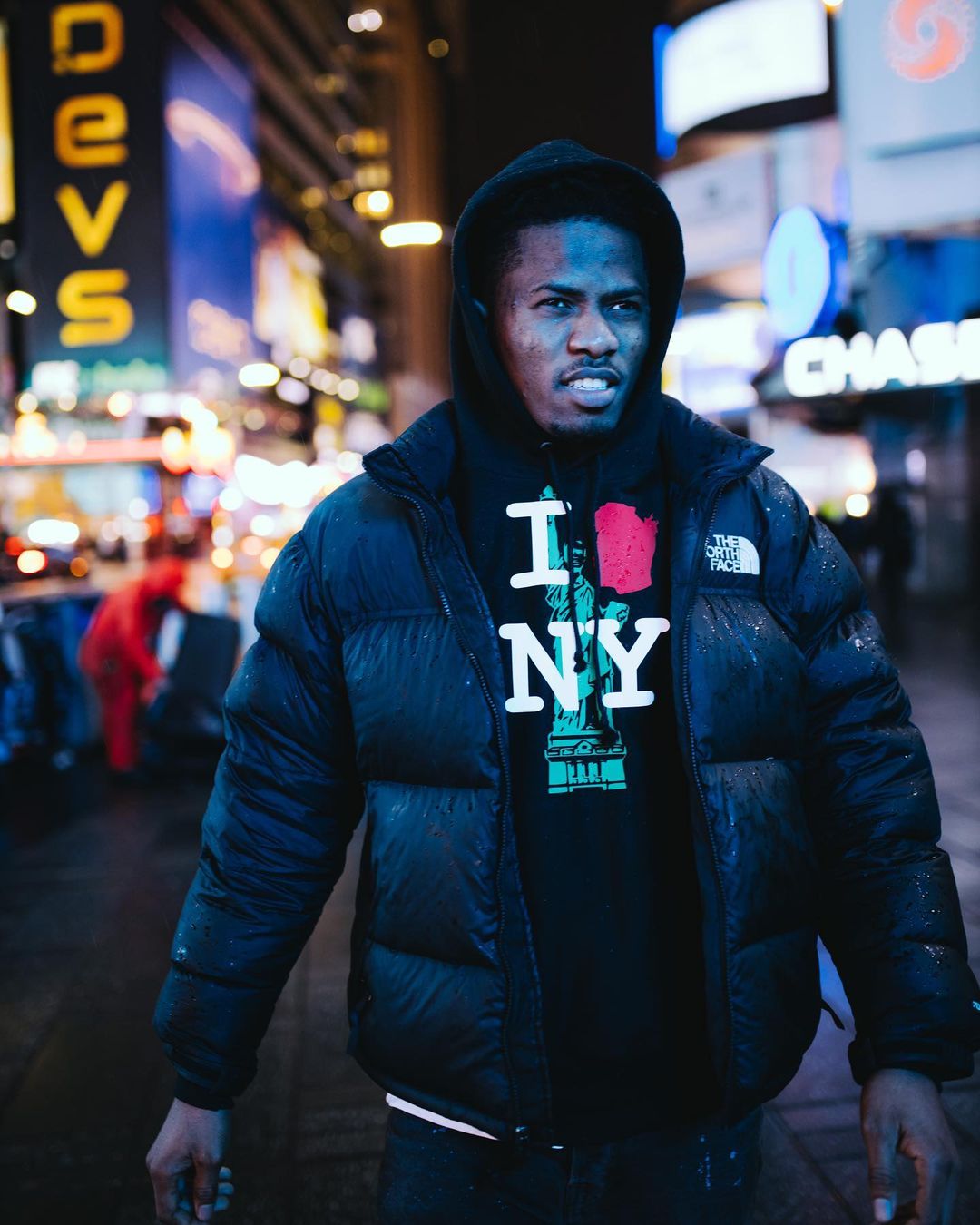 Hip Hop rapper, addressed by his stage name as Kwesi Arthur has pointed out what he has been doing in the music industry for a while now.

According to him, he has been working on his upcoming and much anticipated ‘Son Of Jacob’ album.

Appearing on Hitz FM’s ‘DaybreakHitz’, the ‘Grind Day’ hitmaker revealed that he wanted to release the album before the covid- 19 pandemic outbroke.

According to him, things changed due to the pandemic.

Kwesi Arthur says the pandemic has influenced some of the things he said on the album.

”I have been working on my forthcoming project for a while now. It was supposed to be released in 2020, even before COVID-19. But things changed. COVID also kind of influenced some of the things I said on the album”

In this article:Kwesi Arthur, Son Of Jacob