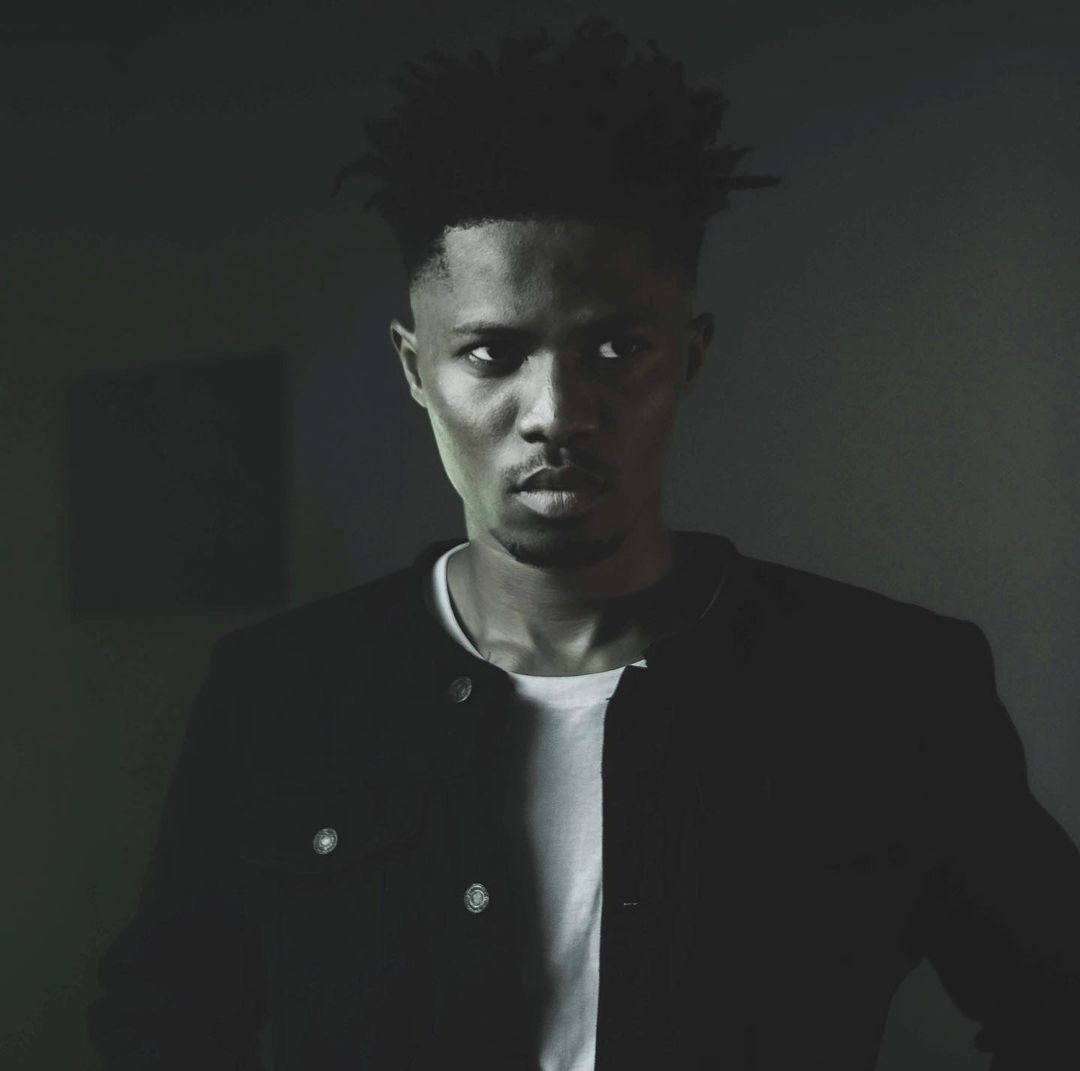 Hip Hop rapper, addressed by his stage name as Kwesi Arthur has finally commented on the earlier released list of nominations in the upcoming BET Awards 2021.

List of nominations of the upcoming Award ceremony had earlier been released without names of Ghanaian artistes including Sarkodie, Shatta Wale, Stonebwoy etc. Nigerian acts, Burna Boy and Wizkid have been moninated.

Social media users, Ghanaians specifically had earlier trolled and brought their artistes under public backlash following their missing names in the nominations list. They believe they should have gotten nominations.

But According to the ‘Winning’ hitmaker in an interview on Hitz FM’s morning show, ‘DaybreakHitz’, he believes artistes who were nominated deserved it than those who weren’t.

In this article:BET Awards, Kwesi Arthur