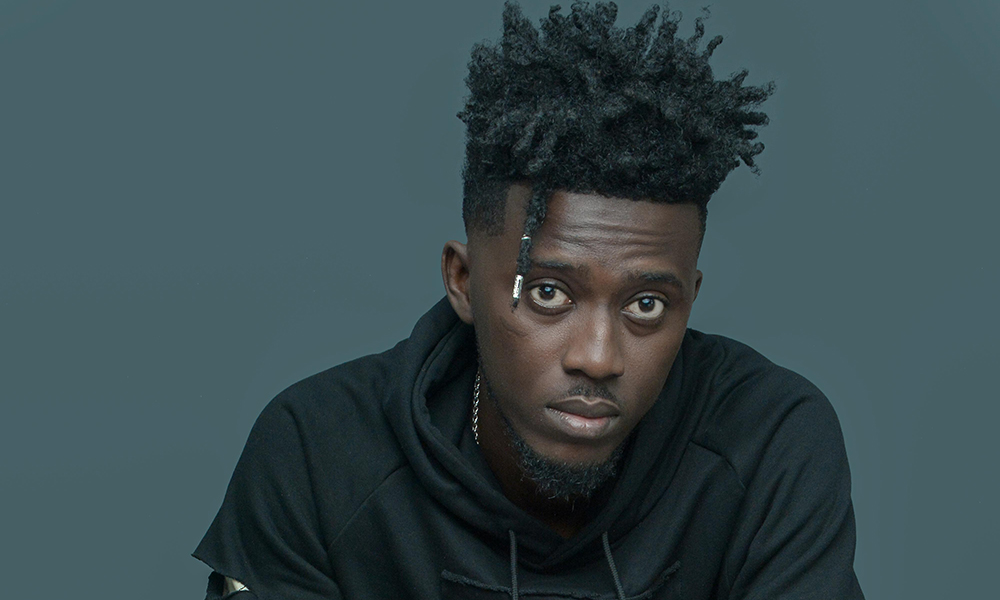 One of the rulers of the new skull, hiphop and hip life genre,kwesi Slay.. this young MC, is one of the very best young rappers to emerge from the hoods of Ashiaman a suburb of Accra.

The kwesi Arthur look alike has been doing his very best to hit the major lime light, and it looks like his dreams are about to finally be realised.

Born Kwesi Appiah and known in showbiz as Kwesi slay, this hard working young lad has been able to produce some exsisting songs which gained massive air play, songs like streetways which features Ashiamans very own sariki, the leader of the oyege movement.,Wedi’ bet’ Which feature yaa pono.

Slay who’s is signed to slay records and being managed by industry great Nana Poku Ashis and Aisha Aryeteey. Is set to drop a wicked trap joint which features bet’s nominee kwesi Arthur.

The song was produced by Tabil will be realised with some spectacular visuals shot by Akoda Nyame.