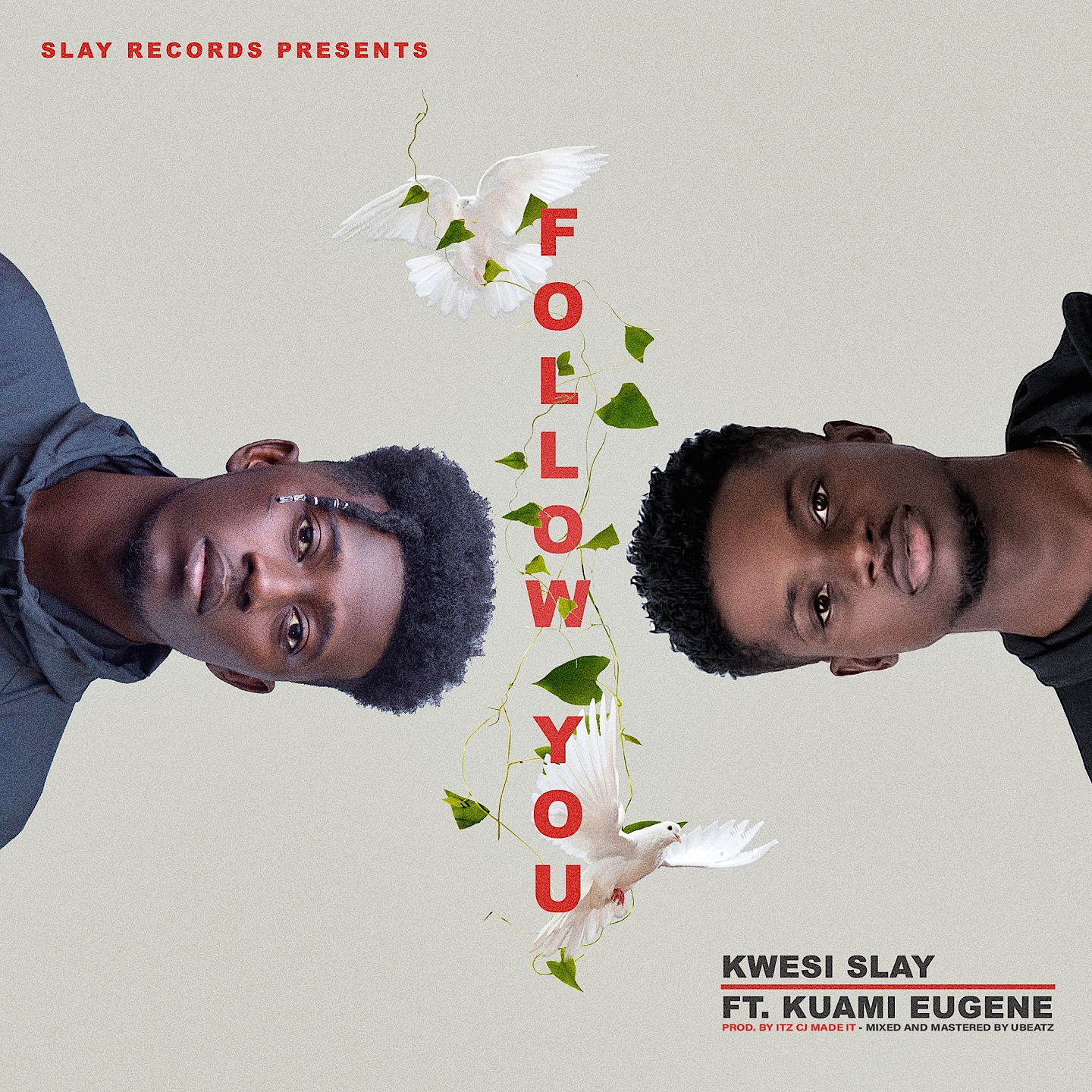 The much-awaited single from the camp of Slay Record signee Kwesi Slay has finally been released and titled “Follow You” featuring award-winning art Kuami Eugene.

Prior to the release, veteran Hi-life, art, Ofori Amponsah endorsed the song saying it’s one of the best he has heard in a long time as he urged Ghanaians to patronise it.

The song was produced by Itz CJ Made It and mixed and mastered by UBeatz.