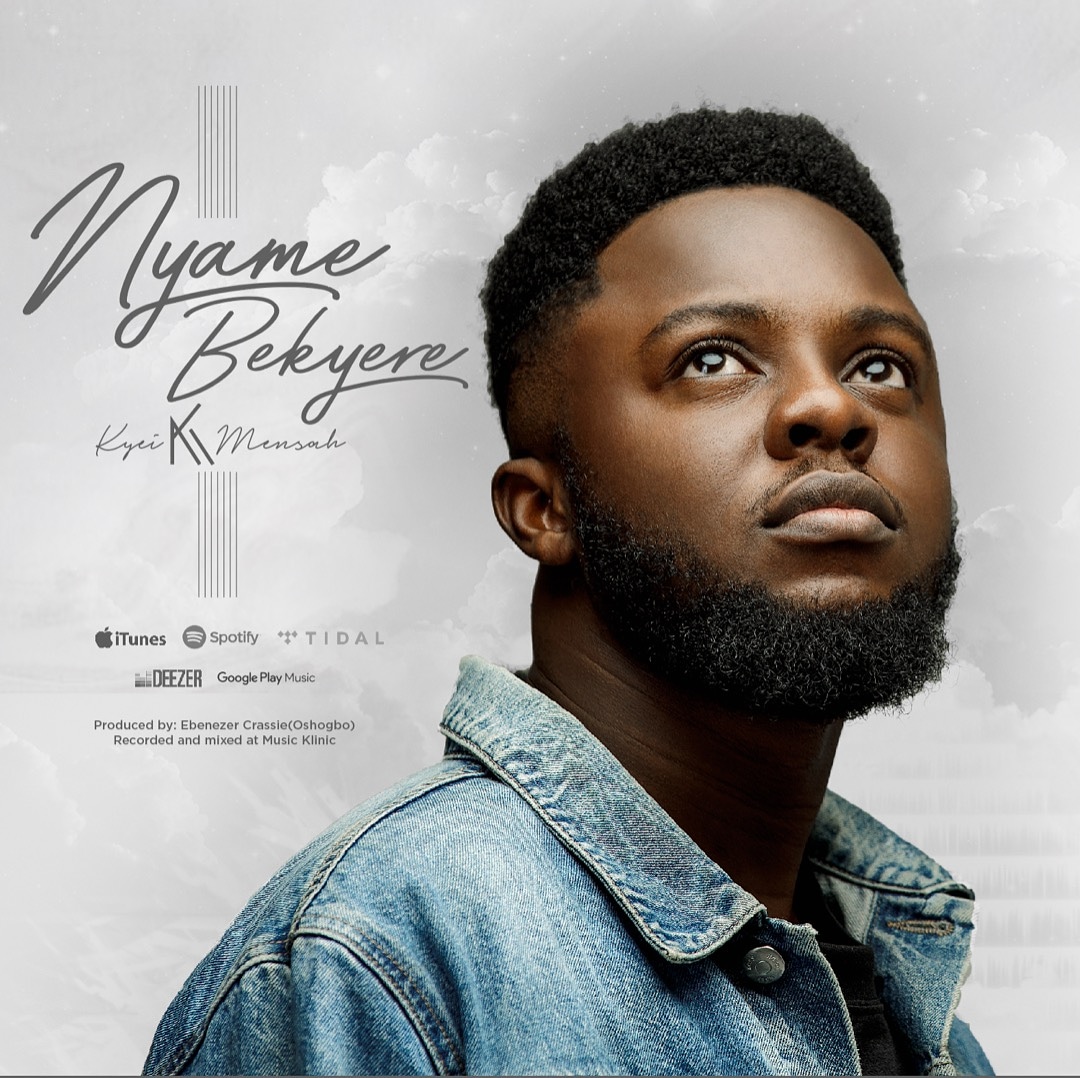 BGhanaian born and raised singer Kyei Mensah, son of ace music producer Fredima, who is with an eye for the international stage readies himself to set the hearts of music lovers ablaze while their ears can’t have enough of his ear tingling melodies.

Over the weekend at a private event which was opened to a few industry people, the media and close friends being put together by Pitchbend Musiq, his record label, kyei’s first ever music video was premiered which is out today officially on all platforms, accompanied with an audio version.

The flawless audio visual which was shot at a location here in Ghana is nothing but breathtaking and pleasing to the eye. One question that still lingers on my mind is if that beautiful location is really in Ghana. All gathered couldn’t hold back, but to ask for a second play of the video so they could satisfy their viewing ecstasy.

“Nyame Bekyere” which talks about Genesis 22;1-9; how Abraham obeyed God to the extent of sacrificing his only son Isaac and how God came through with a lamb for the sacrifices at the tail end instead. Kyei’s song talks about faith and how it’s a needful for every believer in his/her walk through life.

Below is a link to the flawless audio visual shot by award winning Take 2 films.

Below is an audio link, take a listen and share.

Kyei with a section Of Atten