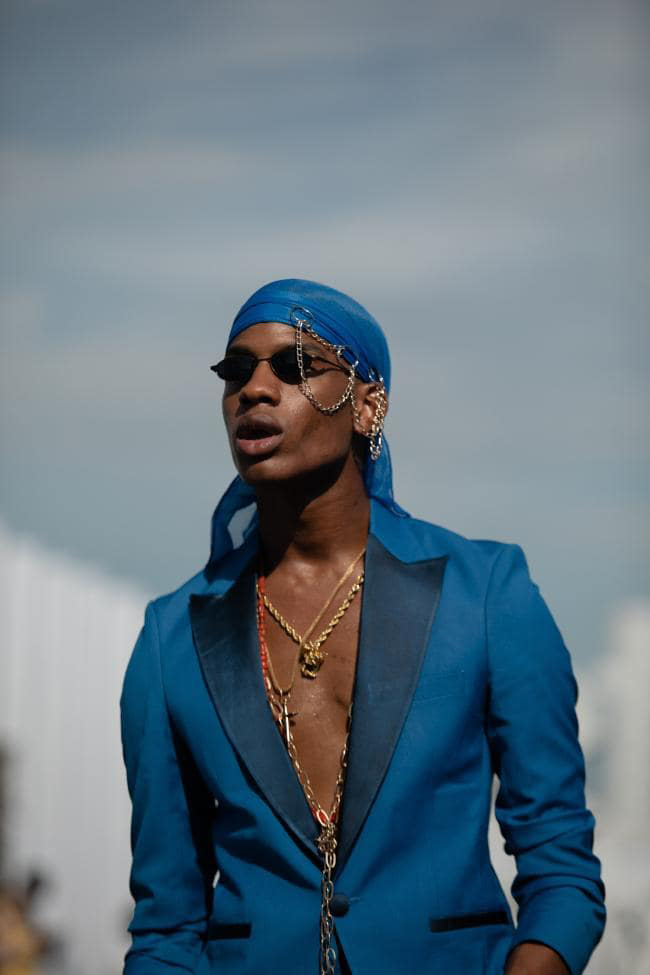 Lagos Fashion Week (LFW) is a fashion platform that drives the Nigerian and ultimately, the African fashion industry; by bringing together buyers, consumers and the media to view the current collections of designers at a four (4) day event in the fashion capital of Lagos, Nigeria.

This year’s Lagos Fashion Week sees over 50 designers from across Africa descend on the megacity of Lagos to present their latest collections. Senegalese label Tongoro makes a notable debut on the schedule, as does Kenyan designer Anyango Mnpinga, whose exquisitely cut creations are crafted with a conscience. Meanwhile Nigerian stalwarts Maki Oh – a New York Fashion Week regular – and Lisa Folawiyo will be showing on their home turf.

Street fashion is fashion that is considered to have emerged not from studios, but from the grassroots streetwear. Street fashion is generally associated with youth culture, and is most often seen in major urban centers.

As the founder of Lagos Fashion Week Omoyemi Akerele tells Vogue: “The most authentic-looking street style in Lagos is from people who aren’t really thinking about the labels. You can tell it comes from within – they aren’t defined by what they wear, it’s an extension of who they really are.”

This pictures were captured by Vogue’s street-style photographer Manny Jefferson.