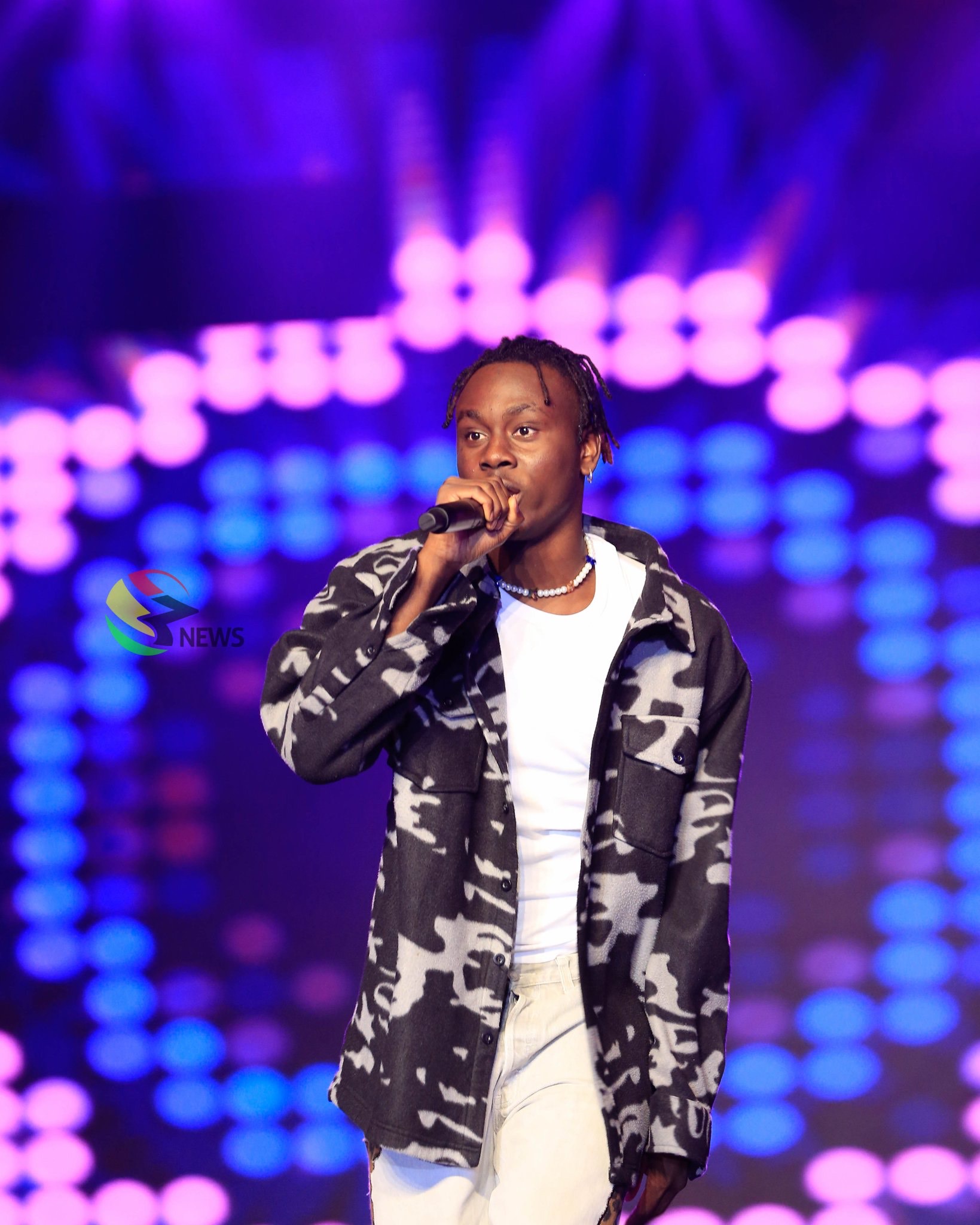 The young artiste came off as the second performer of the first night to charge the audience in the auditorium and viewers at home. He showcased his stagecraft-ship as he controlled the live band set performing his hit singles, “Killy Killy” and “Gi Dem” with his new label mate, KOJO BLAK, clad in a “rema” mask. The night also witnessed sterling performances by Cina Soul, Dope Nation, Sista Afia, Okyeame Kwame and many more.