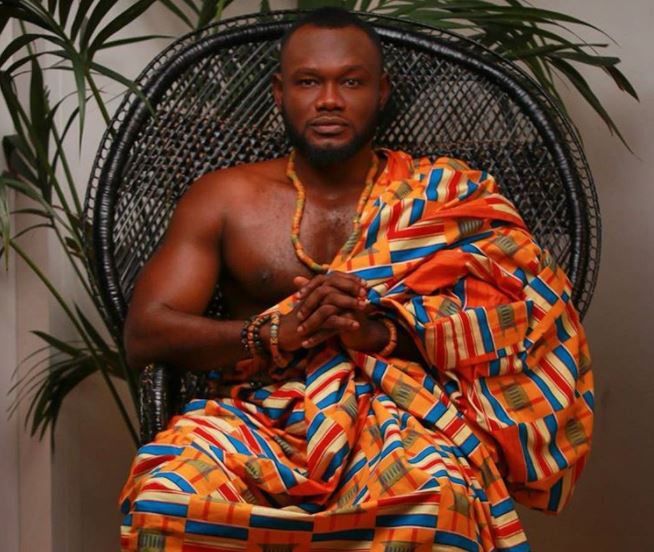 Prince David Osei in recent times has been very outspoken and his thoughts on some of the issues bordering the arts and entertainment industry one can’t avoid but to concord.

The actor recently shared his opinion on how people just fooling lately with social media and are called up for interviews on top radio and TV shows. He recounted before now how only people who get called for interviews are the ones who do exploits, but not anymore as the standards are being lowered.

He said, “Why have we lowered the standards in our entertainment industry??? back in the days before a Radio/Television station will interview you then you must have done something remarkable, now just fool anywhere especially on social media then the next thing you being interviewed on top shows”.

The actor continued to register his displeasure saying,

“Meanwhile, other folks doing great stuff in the game, have to beg and pay to be interviewed….Stakeholders in the game please wake up!!! No one is hating on one because it is not even worth it”.

Prince ended by using the opportunity to send a word of advice to industry people.

“In every institution there are standards, let us not condescend and compromise ours, we are the mirror of society. In case we have forgotten….Long live our Entertainment Industry.”