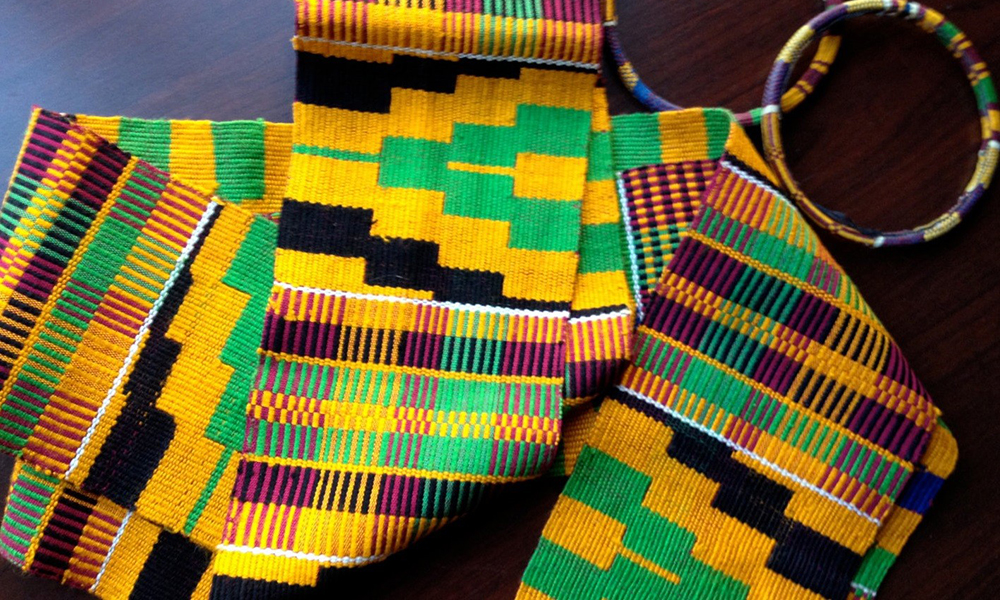 Yes, red carpet sessions have become an integral part of a lot of events in Ghana and the world over.

The concept of Red Carpet at events is not originally Ghanaian but acculturation through globalisation has made it a culture than a wont in the Ghanaian showbiz space. As to why it is red and not any other colour, I can’t tell.

But I personally love red carpet sessions of our entertainment programmes. They serve as platforms to get up-close to your favourites celebrities and sell clothing lines of designers to the public – a real marketing platform.

I have watched a lot of red carpet sessions of international entertainment programmes. I have followed that of Ghana too – and the major one is the Vodafone Ghana Music Awards. Being the biggest award scheme in Ghana, its red carpet is a big deal and comes with a lot of expectations.

That notwithstanding, I retch at our penchant for copying things hook, line, sinker, in our part of the world. Before you hastily conclude that I want to suggest we cancel Red Carpets in Ghana, pause, gulp some chilled water down your throat and read along.

The only way we can market ourselves as a people to the world is to have a wow-factor in what we do. That wow-factor must come from something that is exclusive to us. We need to use what makes us unique as people, to sell what we do.

About five years ago arts writer Osarfo Anthony started an advocacy – he suggested that Kente be used as red carpet for Ghanaian social functions.

What Is Kente?
Kente is a hand – woven Ghanaian cloth with yarns of different types and colours. It is believed to have developed in the 17th Century A.D. by the Ashanti people but archaeologists also trace its roots in a long tradition of weaving in Africa dating back to about 3000 B.C.

In the olden days, it was the preserve on the royalty, sacred functions and the affluent. It signified wealth and power. In recent times Kente has become a Ghanaian costume and by far one for other people across the world, merely for fashion.

He was greeted by his vengeful wife, Clytemnestra, with a red colour path. However, Agamemnon refused because he felt only the gods were worthy to be greeted with luxuries.

Osarfo Anthony Ropes In The African Orientation
From African Mythology – the body of stories associated with a culture, institution or person studies, the concept of red carpet actually started from Africa and not the West.

The act of rolling out clothes unto the floor for revered personalities to walk on was a preserve of people in Africa. During ancient days of Africa, women mostly lay their expensive clothes (white ones) for Kings, Queens and dignitaries to walk on at social events as a sign of venerable welcome.

During marriage ceremonies or when someone is being rewarded/honoured women unfurled their white clothes unto the floor for the bride and groom or the honouree respectively, to walk on. It was old ladies who usually did so – amidst cheers and high spirited applause from the folks.

When Caucasians came to Africa and saw such treatments meted out to Kings and Queens, they mocked the folks. They deemed it sappy for one man to lay clothes down for another man to walk on. They even burlesqued Africans for carrying Kings in palanquins.

Because Africans lived by oral preservation of knowledge, most of these cultural-orientations were not recorded. The Western folk who take written literature more serious, first recorded their concept of laying materials on the floor as far back as 485 BC. That is why it appears the concept of red carpet started with them or from them.

The question to expose the truth however is, if the concept of laying fabrics on the floor for dignitaries to walk on started with the West, why did they see it as absurd when they came to Africa and found the local folks do so? Think it over.

Of course with Western civilisation or ‘Europeanisation,’ Africans don’t appreciate what they had or still have. Africans have now copied the Western orientation of red carpet.

Indeed, languor for writing out Africa’s history and proclivity for Western civilisation by Africans has made Africans lose most of their culture and believe systems; to the extent that now, when you inform the very Africans of who they truly were, they deny or take it with a pinch of salt.

That is how far they take what is here and develop them – and sell them back to us. Most of Ghanaian or African celebrities flout these rules each time they walk on the red carpet. Of course, the Penumbra (Africans) can never over shadow the Umbra (West).

So in case you are an African who was or is born outside Africa and by virtue of your relocation you never knew or don’t know that the concept of red carpet emanates from Africa, be informed of your root. Once again, most African Mythologies can’t be proven with evidence because they were transferred from one generation to the other through oral literature.

However, archaeological findings and interrogation of certain facts, always brings out the truth. Once again, the concept of red carpet is from Africa – believe it or not.”

Moral Of The African Twist
Osarfo’s account on how Africans unfurled their cloths on the floor for Kings to tread on brings something to mind; it tells that even though we may not have started ‘red carpet’ in the essence, our tradition is more or less linked to it.

In the wake of this, it is prudent that as a people we see how best we can merge tradition and heritage with modernity.

His argument was very strong. According to the writer the red carpet is a means of giving reverence to the people that walk on it.

He said he would not say the real Kente be laid on the floor. He mooted that the design of the red carpet can be made in Kente form so that, that would market our Kente design to the outside world.

I also believe that we should sell our originally Ghanaian paraphernalia and clothes more to the world during red carpet sessions. I am not saying we should necessarily wear Kaba and Slit but we can use African fabric to sew beautiful clothes.

I know there are international standards and sometimes you need to stay within the standard to be recognised but the fact is that when you cannot excel by merely copying the standard ditto, what you do is to tinge it with something more striking which is peculiar to you.

The Anti-Kente Red Carpet Argument
There is a school of thought that it is not right to tread on Kente, a Ghanaian cloth that it is held in high esteem and carries some prestige. Proponents of this argument say that if a cloth of Kente design is unfurled on the floor for people to walk on, it will not attract people to buy it for use as cloth.
That is a wobbly assumption. In the first place, the purpose of red carpet is to show reverence. So if a valuable design like Kente is used, it rightly serves the purpose.

The purpose even becomes whole when people that walk on it are also dressed in Ghanaian fabric or style. I believe holistically, we will be telling the outside world the varied usage of Kente.

With all the hulking Western influences on the world, Indians, for example, are still stuck to their culture and that is evident in their arts. Why can’t Ghana do same?

My Admonition
We can always stay different while we fit into international standards of doing things. I am looking forward to seeing the media and stakeholders in the arts industry join hands to create this awareness of selling our pride to the world during red carpet sessions.

Note that, making carpets with designs of Kente for the Red Carpet purposes at our events does not denigrate our Kente; it rather elevates the worth of the carpet and the people the tread on it.

In this article:Fashion, Ghanaian, Kente