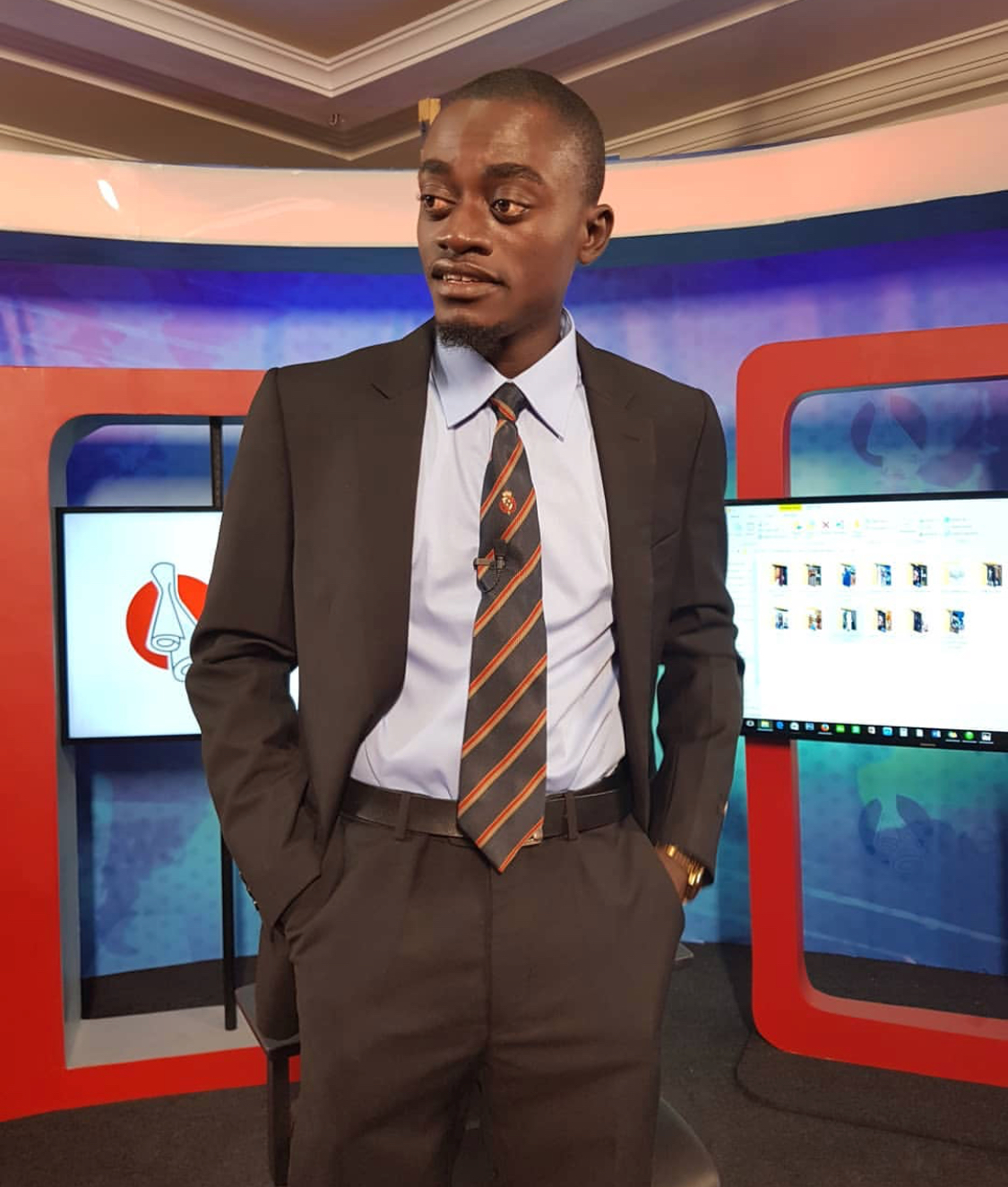 Kwadwo Nkansah, popularly known in the showbiz circle as “Lilwin”, has been enstooled as the Nkosuohene of Duaponpo in the Afigya Kwabre East Constituency, in the Ashanti Region.

“Lilwin” per the enstoolment would now be known as Nkosuohene Nana Nkansah and has been tasked with the development and progress of the town with his massive influence in Ghana.

The iconic music and acting star, was honoured by the Chief of the Town, Nana Akwesi Gyabaa, for his massive impact on the lives of the people across the region.

“I was very surprised when the chief of the town announced to me his decision to honour me. I was delighted about this and am most grateful to the people of the town for accepting me as one of their own,” Lilwin told GNA Entertainment.

“Liliwin” further showed his appreciation for the Ghanaian entourage who have been supportive to his course so far as he promised more thrills.

“I must always thank God for taking me this far in life and I would like to thank all my fans, who have been supportive to my course so far, they should expect  the best from me,” he said.

Lilwin is expected to release another single titled “Oblogo” and he is also billed for the biggest bash in the capital dubbed “Homowo Bash” 2018 on Saturday, August 18, 2018.