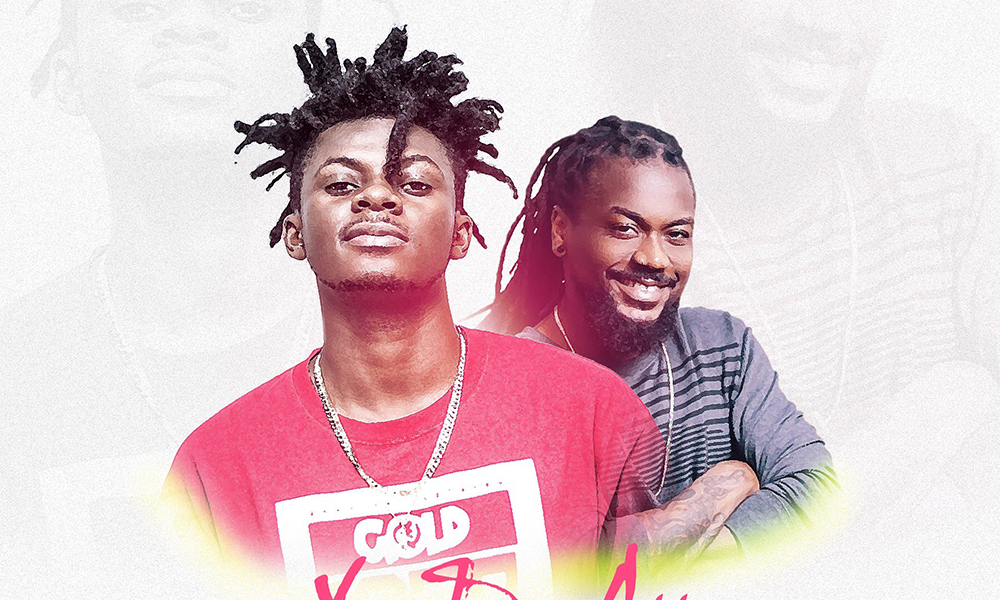 Deon Boakye’s got his first blessing from Samini on a song. “You Do All” is Deon’s latest cut with an official video to it featuring Samini. Song was produced by Peewezel and video was shot by Jwillz.

Deon Boayke was introduced by Samini in April this year during Vodafone Ghana Music Awards 2018 as a ‘new breed’ he will be supporting under HighGradeFamily clique. This first cut is a manifestation of the journey Samini promised the young talented musician, Deon Boakye.

The official video is due to hit the screens this week and the socials too. Listen, download & share “You Do All” on your notable platform(s).