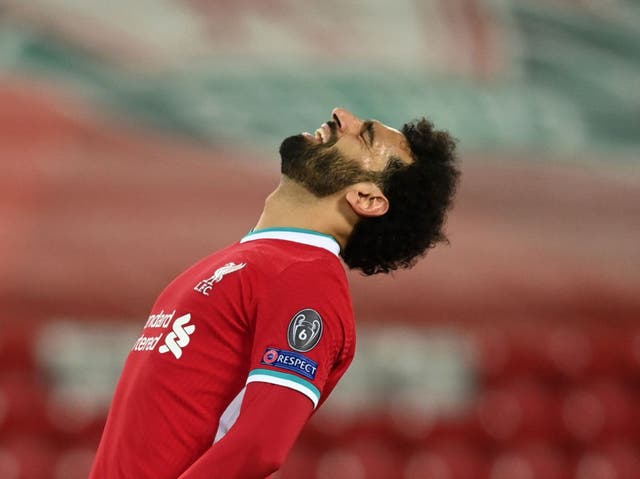 Liverpool were left to rue missed chances with Real Madrid ultimately progressing to the semi-final after a goalless draw at Anfield.

Starting with a 3-1 deficit from the first leg, the task always looked difficult for the Reds but playing with a vigour reminiscent of their sides of the previous two seasons they made life hard for their opponents in the first half.

Mo Salah especially was presented with a number of chances, the best of which came in the first three minutes when he could only shoot straight at Thibaut Courtois from inside the penalty area.

As the game went on the Spanish champions looked more comfortable and Karim Benzema, whose deflected cross hit the post in the first half, should have done better with a free header nine minutes from time.

Zinedine Zidane’s side will now face Chelsea in the semi-final.