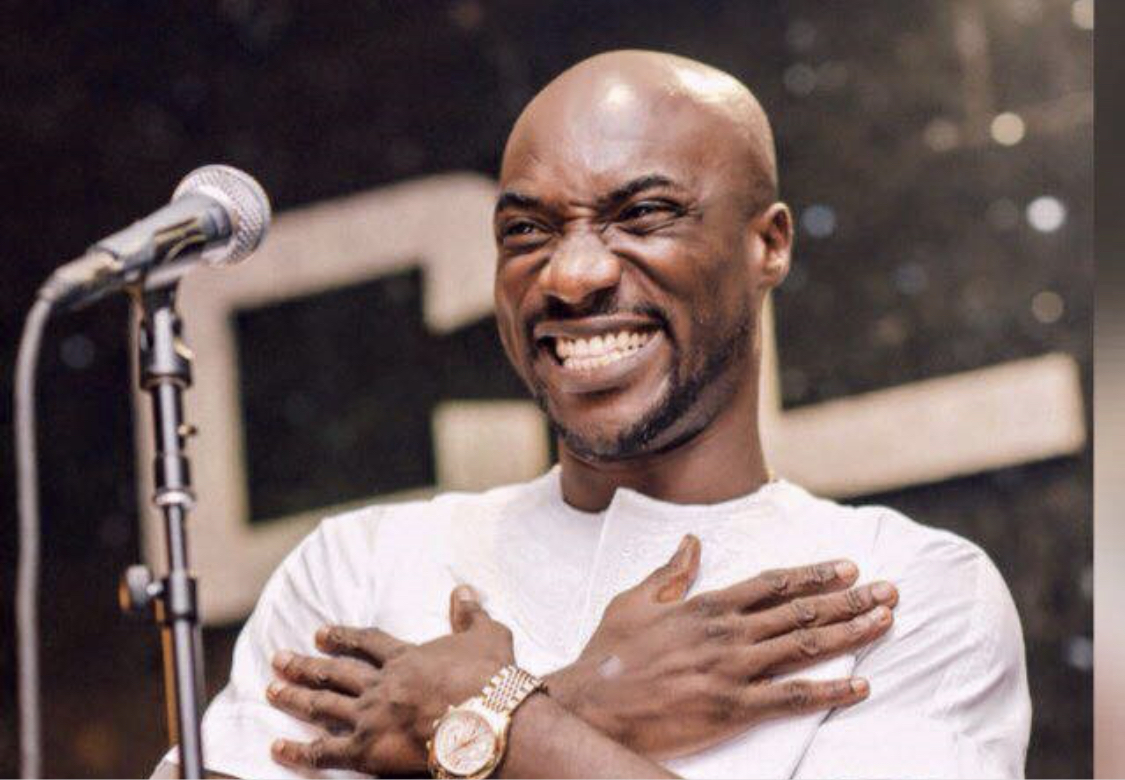 Kwabena Kwabena, a Ghanaian musician, guitarist, and an accomplished draftsman inks a record deal with Prince Nana Boakye a.k.a Papa Loggy’s label for the next 24 months.

On Wednesday, 31st October 2018 at a mini gathering at the Swiss Spirit Alisa Hotel. Kwabena Kwabena whose name depicts the two inclinations, he is presently in, first as Kwabena, the draftsman, and Kwabena, the contemporary highlife musician who has always been around.

Detailing his reasons for the decision to work with a brand as Kwabena Kwabena to the surprise of the audience, Loggy said he didn’t like Kwabena Kwabena from the onset, but upon getting close, he realized how cool a person he was and advised all not to form perceptions about people based on what others tell them about the person.

Papa Loggy who was reluctant to give details of the contract finally did after being coerced and told the gathering Kwabena has been signed for two years and with a team made up of his road manager, a personal assistant and a P.R person. Notwithstanding his earlier hate, Papa Loggy said, “I will like to work with Kwabena Kwabena for life.”

Kwabena Kwabena addressing the gathering noted, “I know there have been a lot of bad reportage out there, a lot of artists are suffering my faith, out of the 100% of those reportage out there, 99% of them are the opposite of what really happened but I see all this as challenges to toughen you to bigger heights. I’ am an art and will concentrate on my music and leave the rest for the people who are to promote and do others.”

‘I’m very happy to sign on to Loggy entertainment because upon meeting my brother, I see his commitment towards the industry and how he has helped a lot of artiste, notwithstanding the challenges in the industry he has been committed and invested in arts and now me. Thank you brother and God bless you, God bless Loggy entertainment and I pray everything goes well.” Kwabena said.

The “Adult music” crooner took the opportunity to plead with the media to support made in Ghana and his new project titled “Tokro” to which a video with wild sex appeal was launched on the evening. The song is currently receiving massive rotation on radio and stirring the controversies just fine.