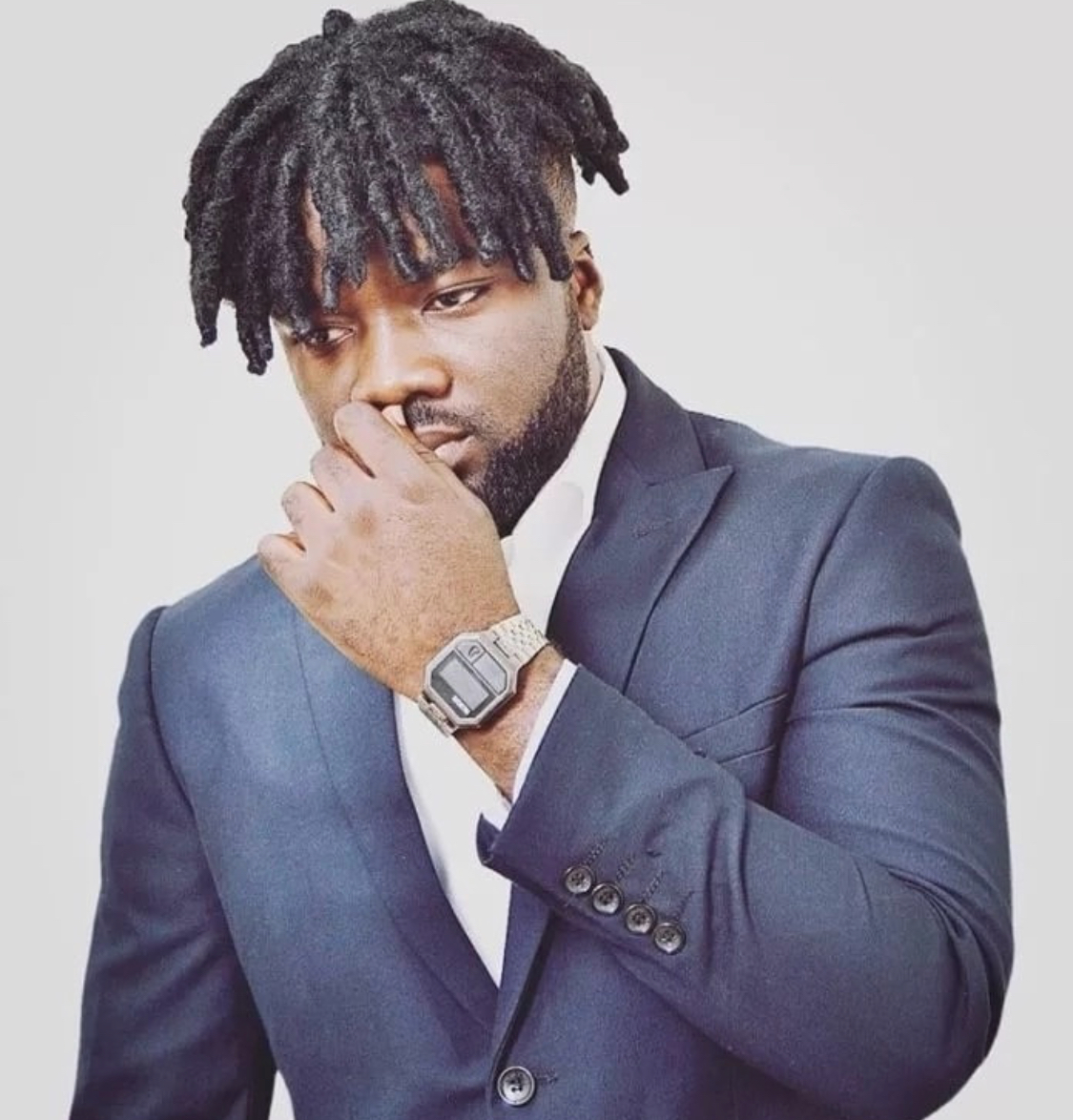 Michael Takyi-Frimpong, known by his stage name, Lord Paper one time controversial musician has turned his back on secular music as he turns a new leaf.

The “Awurama” singer confessed to Sammy Flex on Zylofon 102.1 FM that, his days of performing at sex parties are over, as he has resorted to being a Christian.

The singer noted that God has revealed to close friends and family members he may die soon if he does not change his ways and that necessitated his decision.

Following the release of an extremely explicit video for his song Awurama, the musician has been earmarked as one of the most controversial musicians in Ghana.

However, according to the musician, he has parted ways with his “sinful life” and is now going to make gospel music.

He said, “I am going to do gospel music now. God is trying to tell me something and I need to take heed.”

Early this week the singer was seen in a pose with Bishop Charles Agyinasare which confimed he may have really taken a new path.

Lord Paper, joins the likes of  Lord Kenya, Yaw   Siki and other’s who turned their back on what they discribed circular music.