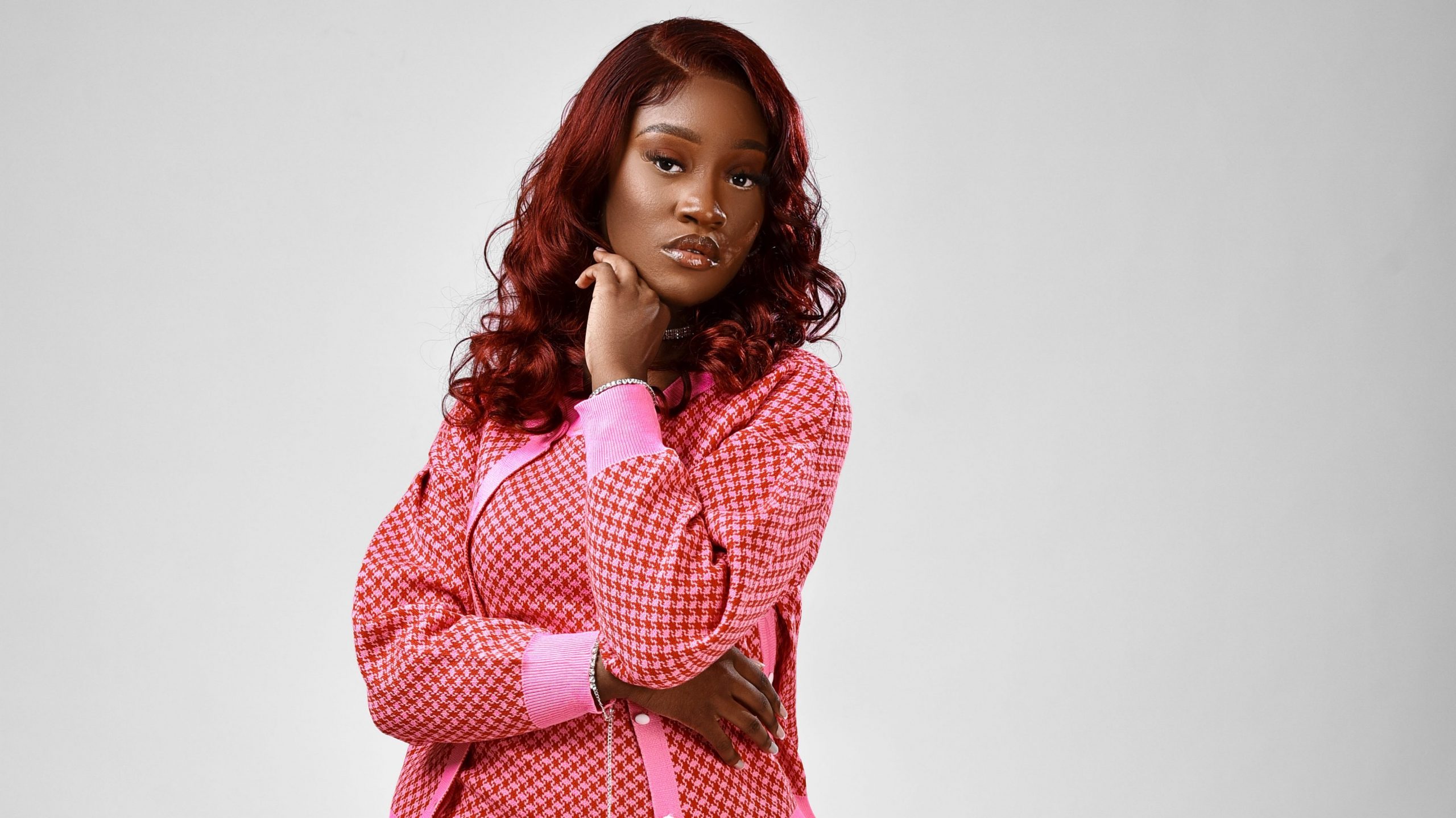 She Releases A Visualiser Alongside

Misslyds, singer and songwriter known for being a talented musician in Ghana and the diaspora has finally released her debut single titled ‘JUNGLEOVA’.

Stargirl as she is referred has made a promise to deliver the best of music to her fans and music lovers in Ghana and beyond and this she brings in her latest single.
Click here to stream “JUNGLEOVA”

‘JUNGLEOVA’, a love and heartbreak song centres on people who initiate love again with a different person forcefully because the former relationship ended on a bad note.

After thrilling fans at the Afro Summer Jam festival in Zurich, Switzerland, Misslyds takes her music journey to the next level as the release of ‘JUNGLEOVA’ is set to take the music world by storm. “JUNGLEOVA” is available on all digital service providers’ and she counts on her fans, music lovers and connoisseurs to take a listen and explore her world of music.
She has not only giving fans this dope song but has also released a visualiser alongside.

‘JUNGLEOVA’ is produced by one of Ghana’s top producers, Zodiac, and mixed and mastered by the one and only MIX MASTER GARZY.

Connect with Misslyds on all social media platforms.