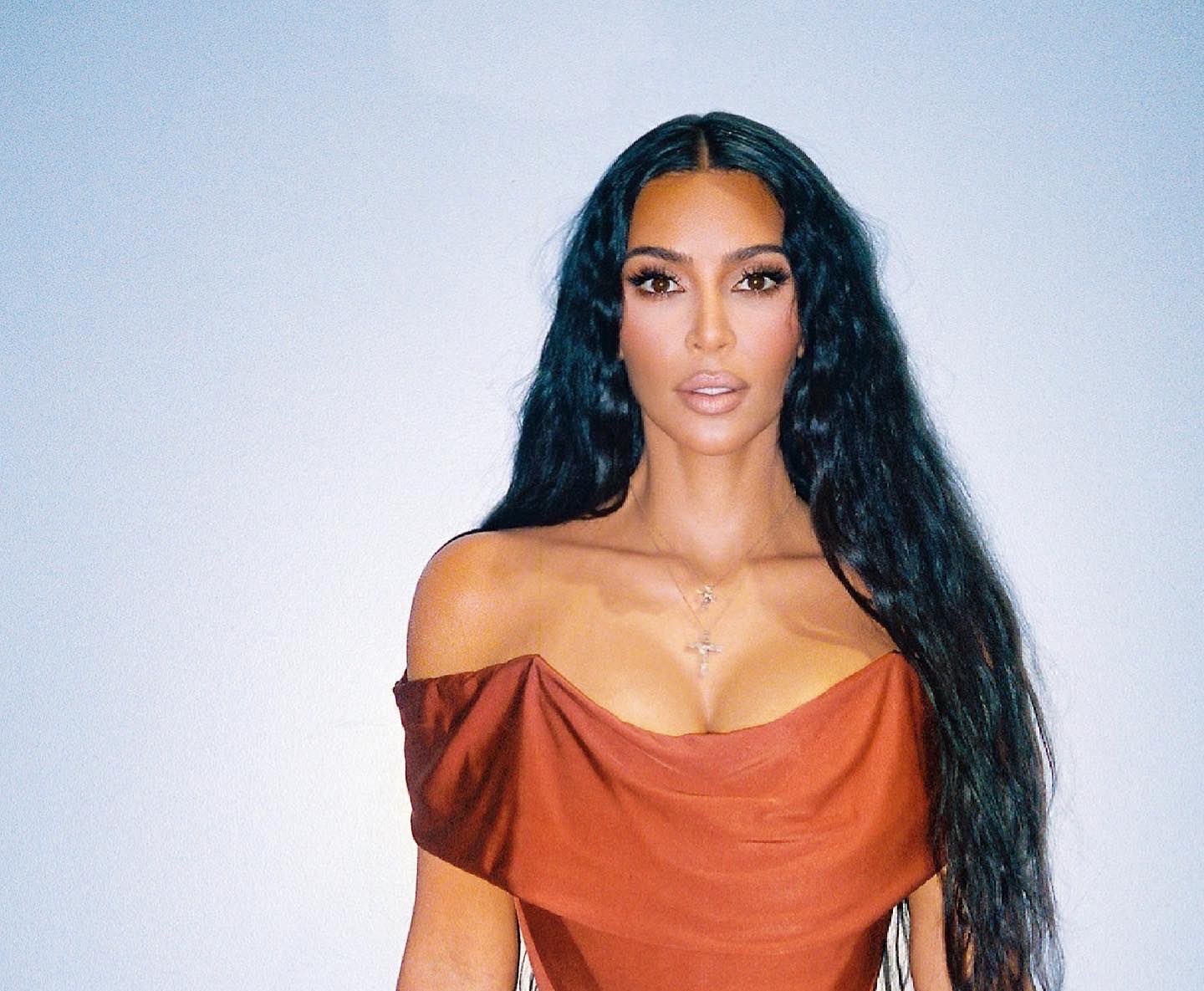 Kim Kardashian has not said much about estranged husband Kanye West as they work through their divorce after splitting in February. But on Tuesday the 40-year-old reality TV siren let her Instagram followers know she supports the rapper as she said ‘love U for life’ in her caption while wishing him a happy 44th birthday.

The SKIMS founder also shared several images with the Yeezy designer along with their four children. Together they co-parent North, seven, Saint, five, Chicago, three, and Psalm, two. One of the photos was of Kim, Kanye, North, Saint and Chicago on a private jet. Psalm had not yet been born. Another image was of the singer with all four of the kids in an outdoor setting with pine trees behind them.

And here also was an image of Kim and Kanye together in glam attire as she said, ‘Happy Bday.’ One of the cutest images was of the rapper as a grammar school student posing in a red sweater for school photo from 1987.