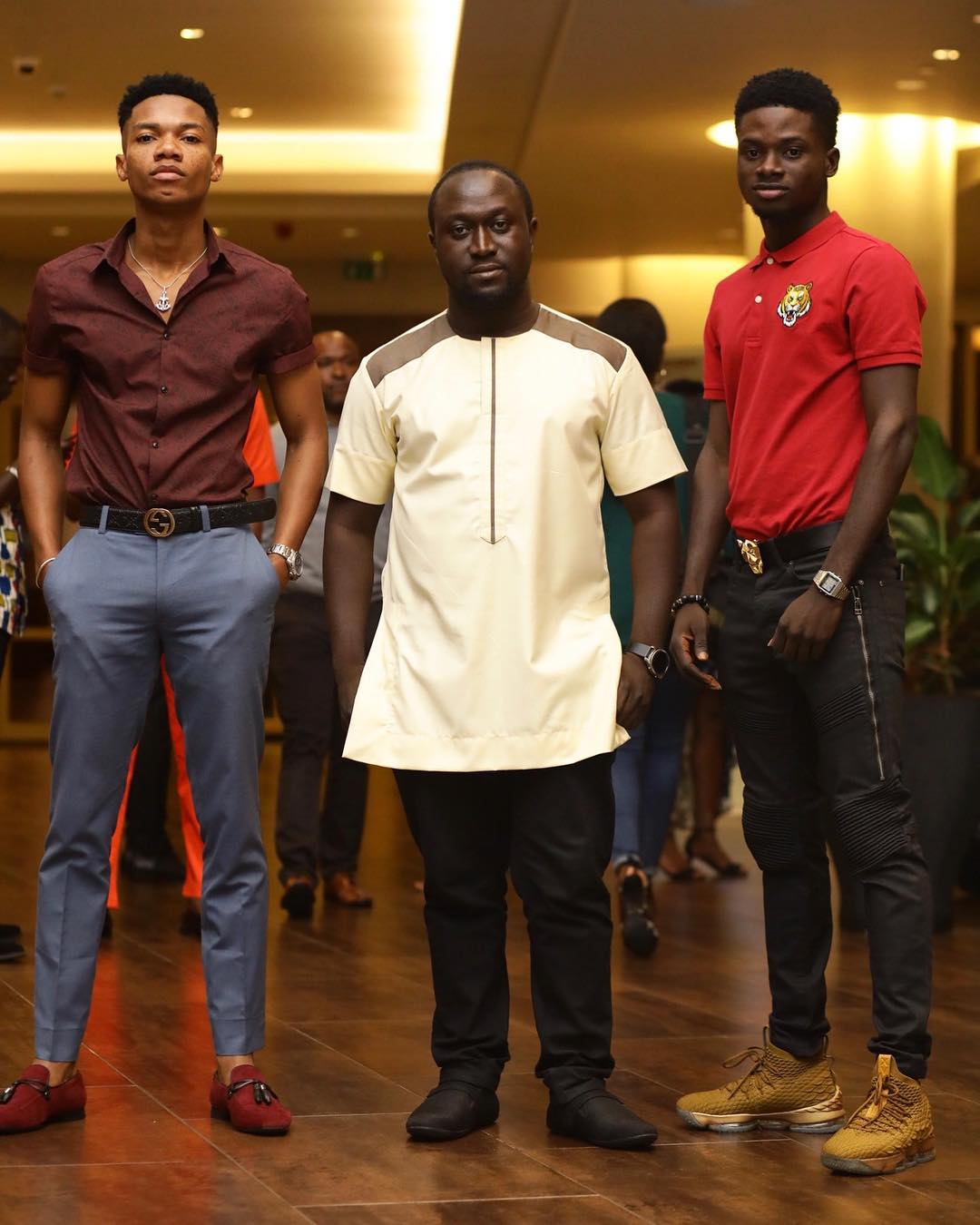 On June 28th, we reported Lynx Entertainment had cancelled the performance of Kuami Eugene and Kidi at Amsterdam and Brussels, an event they were headlining alongside King Promise due to an impasse but, information reaching Georgebritton.com indicates the issues has been resolved as the artiste get ready for the big day.

Both arts will be performing at the Republic Celebration on the 6th of July at Antwerp and 7th of July at Almere, all cities in Amsterdam and Brussels respectively.

Gold Coast Events can afford a smile as they an Lynx Entertainment have finally reach an agreement and signatures have been penned to a contract to that effect according to Dennis of Akwabaa UK, Lynx Entertainments Promoter in Europe.

The news of rescinding on the earlier decision comes as a great relief not only to the event organizers but the fans who are highly expectant to see the trio; King Promise, Kidi and Kuami Eugne, the leaders of the new school give them a dose of their best of performances on the night.