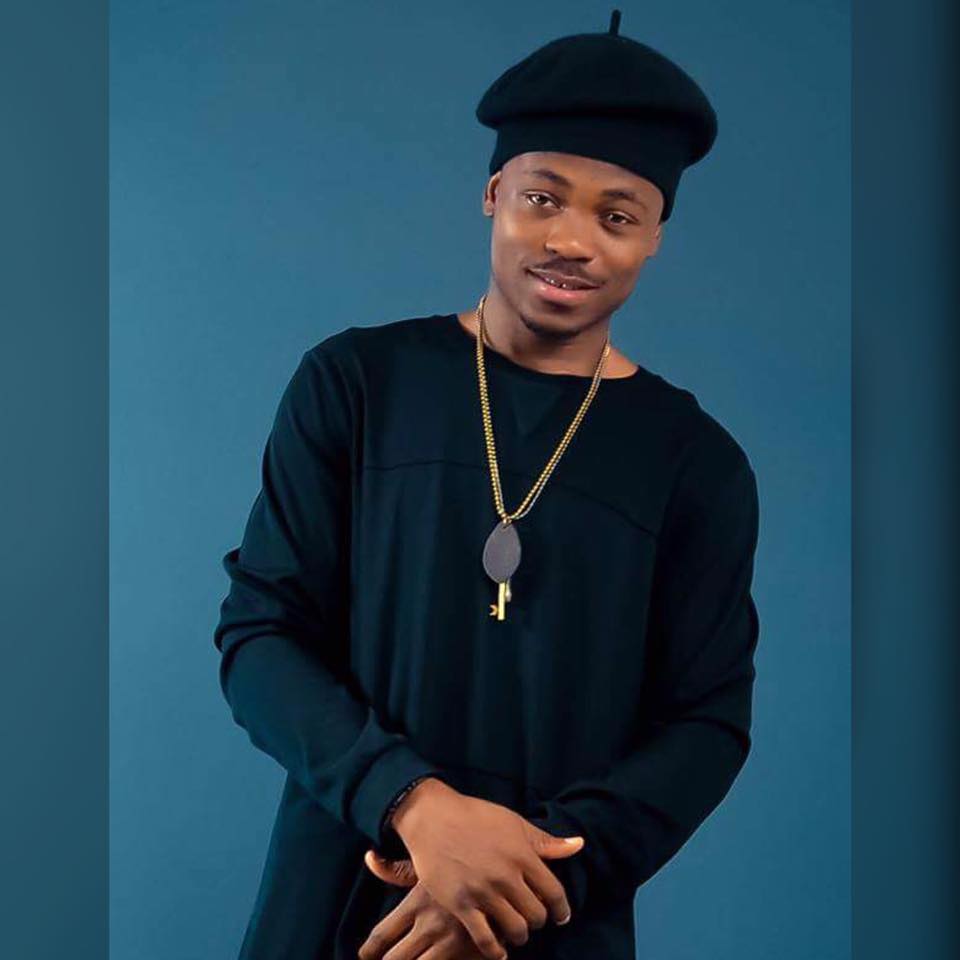 Nicknamed “Rappers Jack”, Sherif Abdul- Majeed a daring Dagomba rapper known in the music circles as Maccasio is turning heads as he makes it to the nominee list of this year’s West African Citizen Awards.

The Zola Music Frontline act and the owner of the record label who defies the trend and raps in his native language Dagomba, the first of its kind is chattering a new path and challenging the status quo as he won the Social Media Personality of the year at the People’s Celebrity Award ’18 held here in Accra.

Just half way through the year, the thriving rapper gets recognized globally as he makes an entrant into this years West African Citizen Award in the Best Rapper (MALE) Category.

Maccasio took to his Facebook page to announce the good news and charged his followers to vote massively for him as voting is ending on the 31st of July.

He wrote, “Happy to announce to you all that Maccasio have been Nominated in this years West African Citizen Awards Voting starts now and ends on July 31st 2018.Scroll to Best Rapper(MALE) Category and Vote !! Click on the link below.https://www.wafricawards.com/2018/07/voting-page.html

Share and repost and keep on voting thank you.”

As we at georgebritton.com congratulates Maccasio on this feat attained, we entreat all to follow the link below to cast a vote in his name.