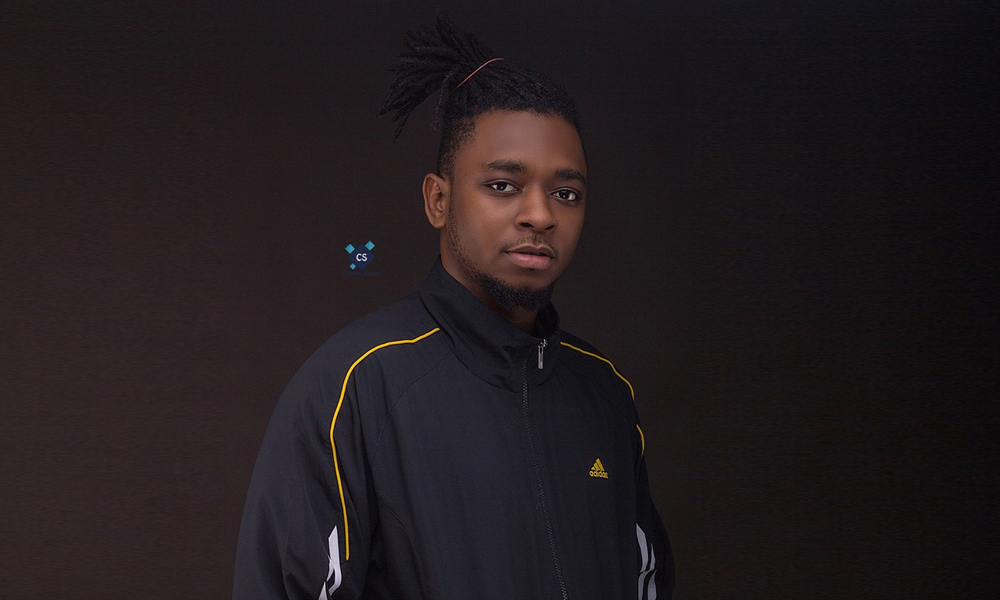 For two years running, the Guvnor Snap-Off has positioned itself to be one of Guvnor’s biggest nights to look forward to every month.

As they celebrate their milestone, the theme night organisers are set to fly in Ghanaian born Joseph Bulley, professionally known as Magnom, a record producer and recording artist, who produces music ranging from Hip-hop, dancehall, and AfroBeats. Loved for his major hit “My Baby”, Magnom will be the main act for the 2nd Anniversary of the Guvnor Snap-Off on the 20th of July.

Guvnor Snap Off is known to be a night where a selection of Uganda’s finest DJs show off their skill and treat revellers to the best music vibes with some nights having a surprise musician. And thus Magnom will be performing along with a major lineup of entertainers including McKenzie, Dj Simples, Dj Dash, Dj Alza, Dj Bryan, DJ Lord (Magnom’s Official DJ) and of course Selector Jay

As usual, tickets are selling on Uganda’s number one ticket-selling Portal, Quicket Uganda and they’re going for UGX 30,000 Early Bird and UGX 50,000 on the D-day. For ticket deliveries, you can call +256 781858551 and in no time you will be able to get your ticket wherever you will be.

This is sponsored by Quicket Ug, RadioCity and JumiaUganda in Partnership with Fastlane Media and Communications as they online media partners.

In this article:Entertainment, Events, Featured, Music