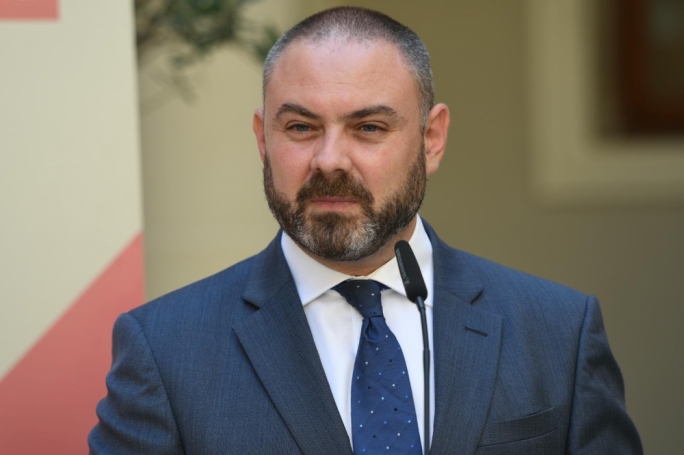 Malta has become the first European country to legalise weed and will allow limited cultivation and possession of cannabis for personal use after a new bill was approved by 36 votes to seven in parliament on Tuesday.

According to Equality Minister Owen Bonnici, the country has taken a “harm-reduction strategy” by establishing an authority to regulate the sale of cannabis for personal use by adults from non-profit organizations. With this strategy, adults will be allowed to possess up to seven grams of cannabis and will also be able to grow up to four plants of their own.

However, smoking outside will continue to be illegal. Furthermore, anyone who smokes pot in front of a youngster is against the law. If caught, they might face fines ranging from €300 to €500 (£255 to £425).

According to Complex, “the legislation was rushed through parliament after a heap of fierce criticism was given from the centre-right opposition, medical associations, and the church, all of which complained about their requests to water down the proposals being ignored.”

Malta is also seeking to position itself as a European leader in the production of medical cannabis after they approved the production in 2018 for medicinal and research purposes. Luxembourg had announced similar plans back in October, however its parliament has yet to give the official green light to measure.

In this article:Cannabis, Latest News, Malta