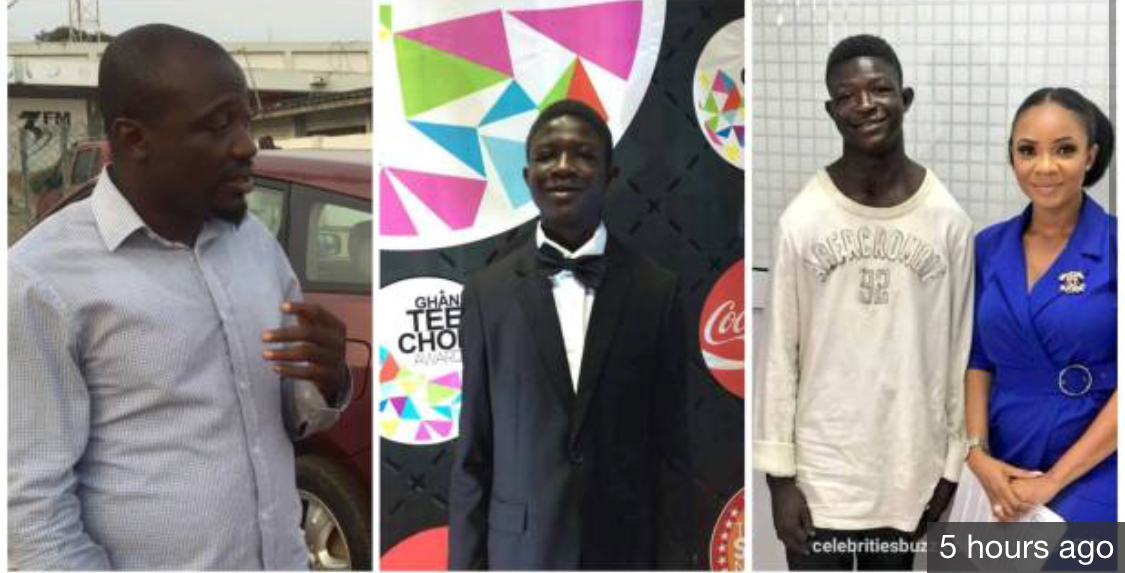 The management of teen actor Emmanuel Adom Quaye known as Strika in “Beast Of No Nation” has spoken and enumerated the challenges they face with“confused” Strika.

In a press statement sighted by GeorgeBritton.com, the CEO of MK content, the management under which he is signed debunked the assertion Strika is an arm beggar and said he run away from cape coast where he was been Schooled.

Mawuko touched on the alleged GHC 10,000 Payment saying the money from the movie Jungle Justice was GHC 1,000.

He ended by thanking the world and Ghana for their concern towards Strika and noted, they currently have him and will continue to work on his well-being.

Below is a full statement signed by Mawuko Kuadzi the CEO of MK Content.