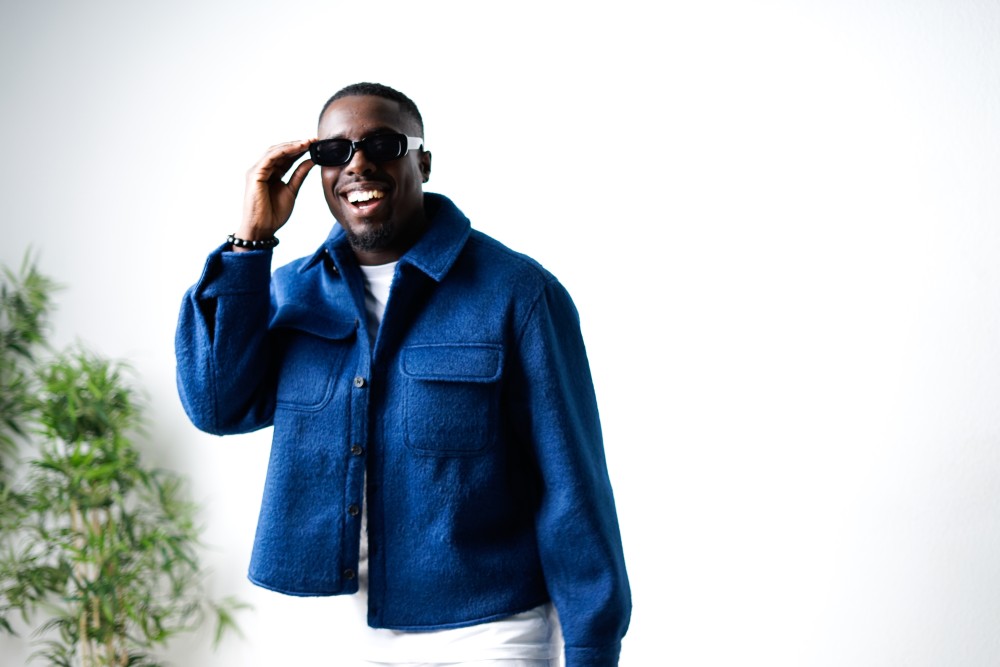 Having enjoyed good success earlier this year off his debut extended play ‘By His Grace’, British-Ghanaian Gospel singer-songwriter and producer, Mark Asari puts forth his next vocal foot. ‘Wings’ is available on all digital streaming platforms globally here: https://li.sten.to/MarkAsariWings

If you’ve ever wondered what the message of divine salvation would sound on Africa’s thumping new sound, Mark Asari’s ‘Wings’ has that feeling you so badly crave. Produced by his seemingly trusty producer, Ace Valentino, the song’s soulful air is inspired by the unmatched protection earned under God’s ubiquitous grace. Mark’s very rich vocals don’t fail in rendering this wonderful image either.

‘’The inspiration for ‘Wings’ came from Psalm 91: 1-4; ‘Whoever dwells in the shelter of the Most High will rest in the shadow of the Almighty. He will cover you with his feathers, and under his wings you will find refuge’’, shared Mark. ‘’Ace already had the perfect base for me and I fell in love with it upon my first play. Amapiano was at the time a sound I had never experimented with, but I wasn’t about to let such a good production go to waste and jumped on the dance banger. I feel this would easily fit in a club setting, but with the gospel of God so I’m pleased to share’’.

‘Wings’ marks the singer’s debut release in the now buzzing world of the Southern African house music sound and is an exciting new song filled with God’s promise to protect his own. Enjoy!