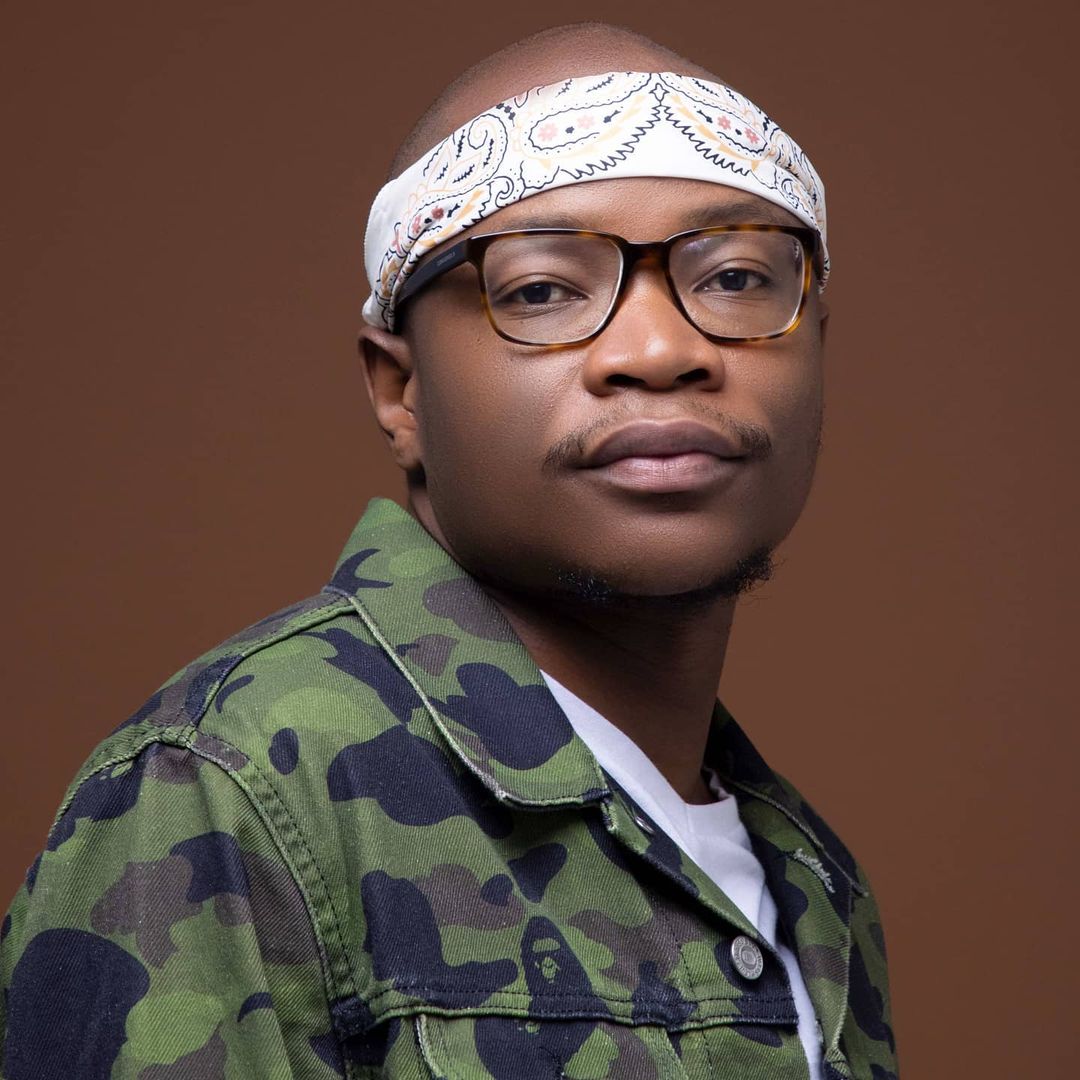 The event will take place on November 25, 26, and 27, 2021, at Sci-Bono and Constitution Hill in Johannesburg, South Africa.

The event, hosted by Africori and Open-Mic Productions, will include the producer sharing his perspectives, expertise, and experience in the music industry. He will also discuss the global phenomenon known as ‘Jerusalem,’ as well as his current initiatives and partnerships.

Master KG is an inspiration to many music creators across the continent courtesy of his hit ‘Jerusalema’, which spurred the viral #JerusalemaDanceChallenge around he globe. The upbeat gospel-influenced house song featuring songstress Nomcebo Zikode topped the music charts in Belgium, the Netherlands, Romania and Switzerland, and became a household song in multiple other European countries. This year, Spotify ranked Master KG as one of the most streamed South African musicians around the world. On YouTube, ‘Jerusalema’ has garnered more than 450 million views, while a remix of the song featuring Nigerian superstar Burna Boy has amassed more then 20 million views. Master KG has won accolades at the MTV Europe Music Awards, African Muzik Magazine Awards, Feather Awards and NRJ Music Awards in France where he triumphed over Nicki Minaj, Jason Derulo and The Weeknd in the International Song of the Year category.

Sampa the Great and Yugen Blakrok’s perfomances at ACCES 2021 are presented by Reeperbahn Festival International.

Registration for ACCES 2021 is mandatory and on a first-come, first-served basis. African delegates register for free.

ACCES is a pan-African trade event for music industry players to exchange ideas, discover new talent and create business linkages. ACCES is held in a different African city every year, attracting active music industry players from across the globe. ACCES is organised by the Music In Africa Foundation, a non-profit and pan-African organisation, in partnership with Siemens Stiftung, Goethe-Institut and Reeperbahn Festival International.

In this article:ACCES, Featured, Master KG