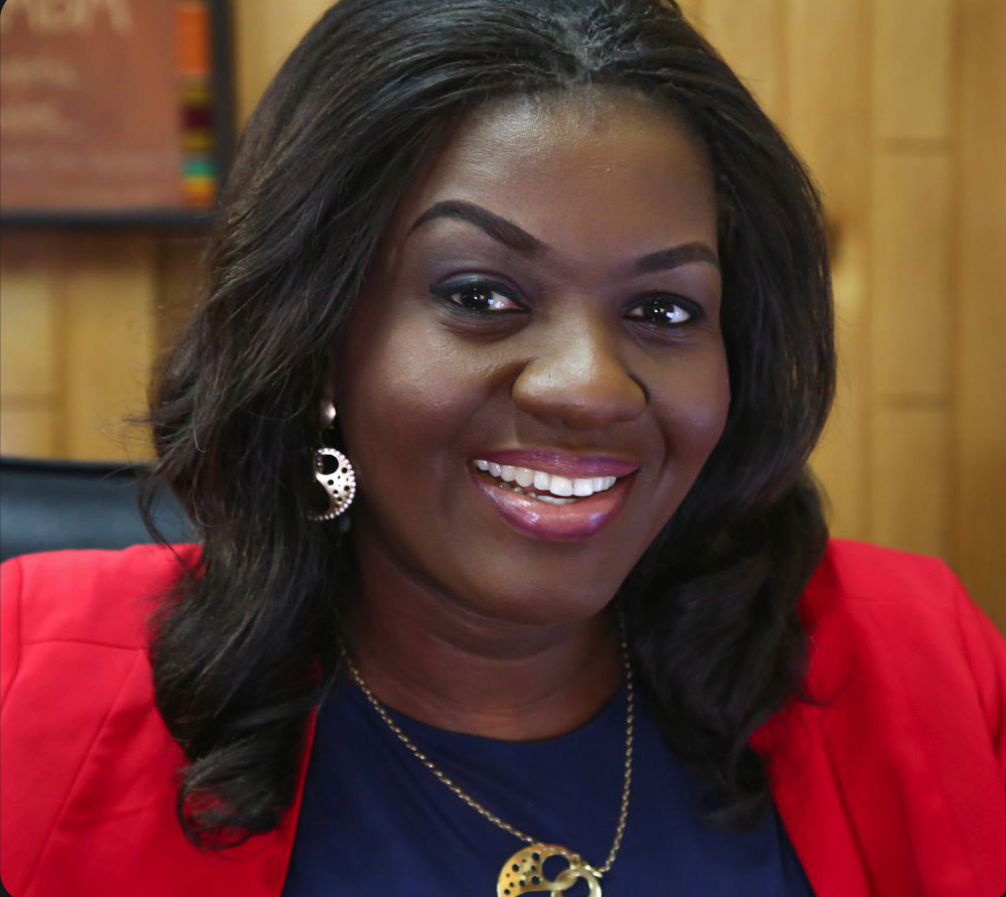 Beatrice Agyemang Abbey, an astute broadcaster and business leader with close to 20 years’ experience in the media industry who have served at different levels in the organizations gets appointed as new group C.E.O.

Mrs. Esua-Mensah, who was appointed in September 2017 to lead the media conglomerate’s gallant ambition to become Africa’s leading media and communications business has served the organization for a year as she makes way for Beatrice.

Beatrice Agyemang Abbey begun her media career with TV3 as a Broadcast Journalist and News Anchor rising through the ranks to become Managing News Editor and later as Chief Operating Officer of TV3.

Beatrice prior to her appointment has acted in several leadership roles within the Group including Head of MG Digital and GM for MG Radio. Her years of service and leadership makes her a suitable candidate as Beatrice brings to her new role a deep understanding of the media business and her exceptional leadership skills.

Honourable Kojo Yankah, Board Chairman of Media General commenting on the leadership change, said, “The Board wishes to congratulate Beatrice on her promotion and wishes her well in her new role as Acting Group CEO. We are also grateful to Pearl for her service to the company and wish her well as she departs from the company”.

Media General’s platforms have served Ghana for the years and still stands out as one of Ghana’s esteemed platforms in the media and communications business.