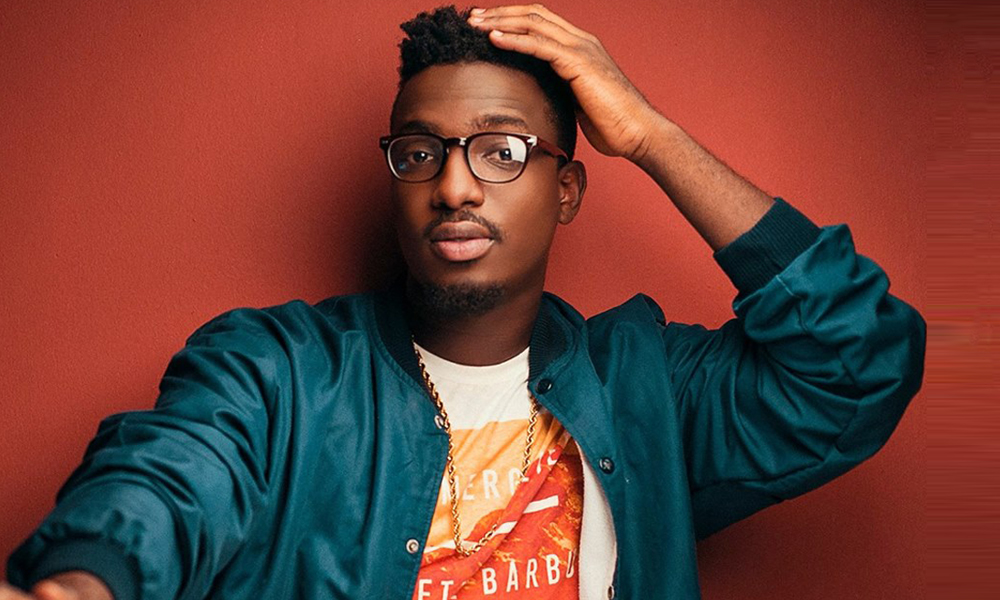 By now you might have heard “Overdose by Sarkodie” you already know what it is. It’s the title of the Sarkodie hit trap music video that loads of music lovers across the world have been bumping to.

The video is litty, basically a trend setting visual that has put the Ghana rappers on another level. The star director behind the music video is non other than David Nicol-Sey, a fast-rising star in the global entertainment industry.

Sarkodie’s songs Overdose rides on the timeless message of resilience and persistence which he effortlessly delivered with his signature soothing voice. And such a grand plot was executed by an equally deserving music video, directed by Ghana’s video director David Nicol-Sey.

David Nicol-Sey is also the guy behind the hit “Makoma” music video by Pappy Kojo. He’s stuck to his African roots (he was born in Ghana, raised in UK) and seeks to help push African music to the world.

He is a Multiple Award winning film director, cinematographer, owns and runs North Production which is a full-service media production specializing in 3d Animation , Advertising and music videos for the biggest stars and brands in Africa.

He was then joined by john Eshun (co-Founder), who has taken the production value up with her amazing talent and hard work in conceptual ideas, producing, set design, and many other areas. The two are like a dynamic duo, producing work of great value and entertainment.

David likes to operate the camera himself, often lights the sets, overseeing the work flow. He is described as a perfectionist.

A man worth the name is judged by his works and not public opinion. Among the videos he has produced; David Nicol-Sey has won many awards schem which includs, 4stye Best Directed Music Video of the year(Sarkodie ft. Jesse Jagz – Overdose), 4stye Best Photography Music video 2017 and more.