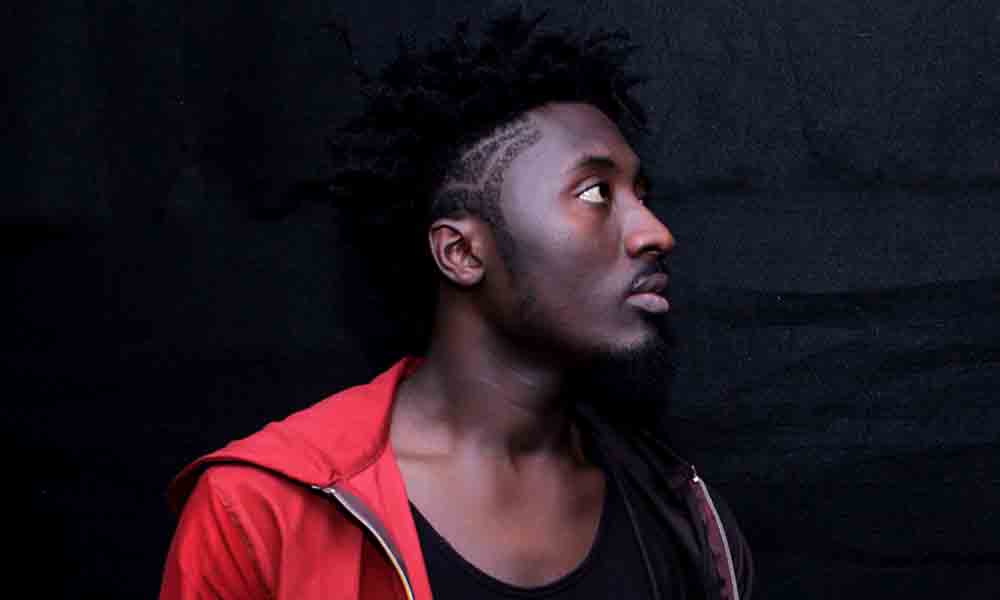 Fast rising Ghanaian rapper Amerado born Derrick Sarfo Kantanka has confessed on several interviews including Showbiz Agenda with Sammy Flex (Zylofon FM) and Showbiz 927 with Nana Kojo Addo (3FM) that his song Menpe which is a joint with Tubhani Muzik is going to make the hit he has been waiting for years.

According to him, the rate at which the song is catching fire is unbelievable. When asked why he added, “I have never felt like this for any of my songs, the calls, constant radio plays and the way the ladies are jamming to it alone tells me this is the song”

Menpe is a twi word pronounced “menp3” which literally means “I dislike” and saw Amerado outline some societal behaviors he dislike.

The official video is set to be ready in two weeks.