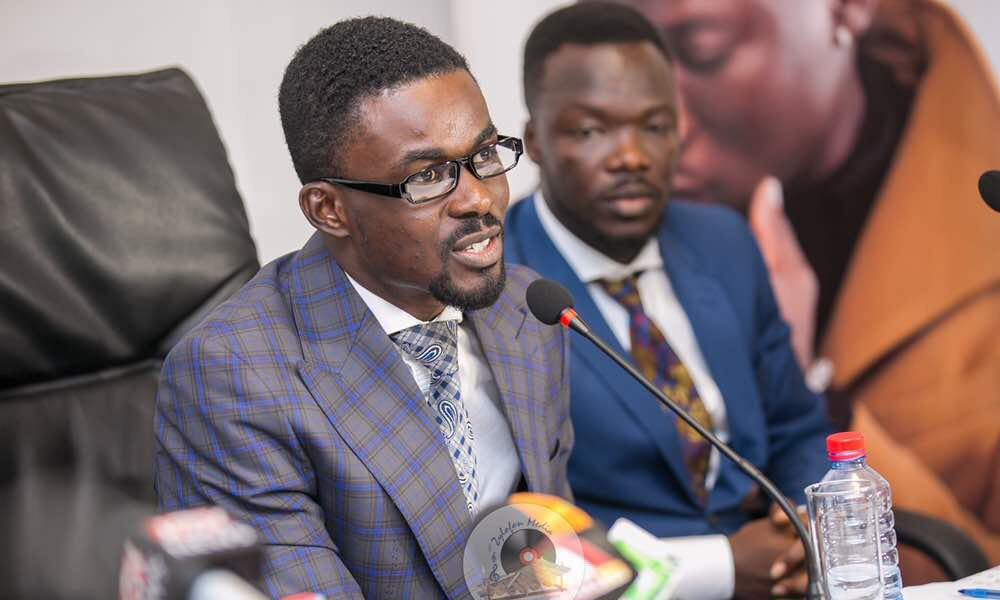 Nana Appiah Mensah, the Chief Executive Officer (CEO) of Menzgold Ghana Company Limited has apologised to Bank of Ghana for describing it as a ‘joke.’

His apology comes a week after describing the Central Bank as a joke when the Bank released a statement accusing his company of breaching section 6(1) of the Banks and Specialised Deposit-Taking Institutions Act, 2016 (Act 930)

In a statement signed by Caroline Otoo, Secretary to Governor Dr. Ernest Addison, the Central Bank insisted that Menzgold is not licensed and therefore has no authority to solicit, receive money or investments from clients and pay dividends or returns to same as captured in the Act.

‘NAM’ as the Menzgold CEO is affectionately called, in a now-deleted tweet said, “TODAY’S JOKE: Bank of Ghana, so now you dey do propaganda? I beg paa “Tell Ghanaians exactly what happened with the 5 or so collapsed banks you duly LICENSED & SUPERVISED for years. Please don’t attempt to use our dear Menzgold to cover up. I beg make we think!”

His tweet was criticized by many as being unprofessional and they wondered why the CEO will resort to such comments instead of dialogue.

The young CEO seems to have realized his mistake and hence took to twitter again last Tuesday to apologize for his unguarded statement about Bank of Ghana which he owed to the “fallible nature of man”.

His tweet said, “Owing to the fallible nature of man, I sincerely apologise for my initial reaction to the Bank of Ghana press release”.

Mr. Mensah who is expected to appear before the Economic and Organised Crime Office (EOCO) on Friday, August 17, indicated that “We’ve engaged & are cooperating with the BoG and other state agencies, to cordially resolve the matter in the interest of our beloved Republic of Ghana.#GhanaShallProsper”