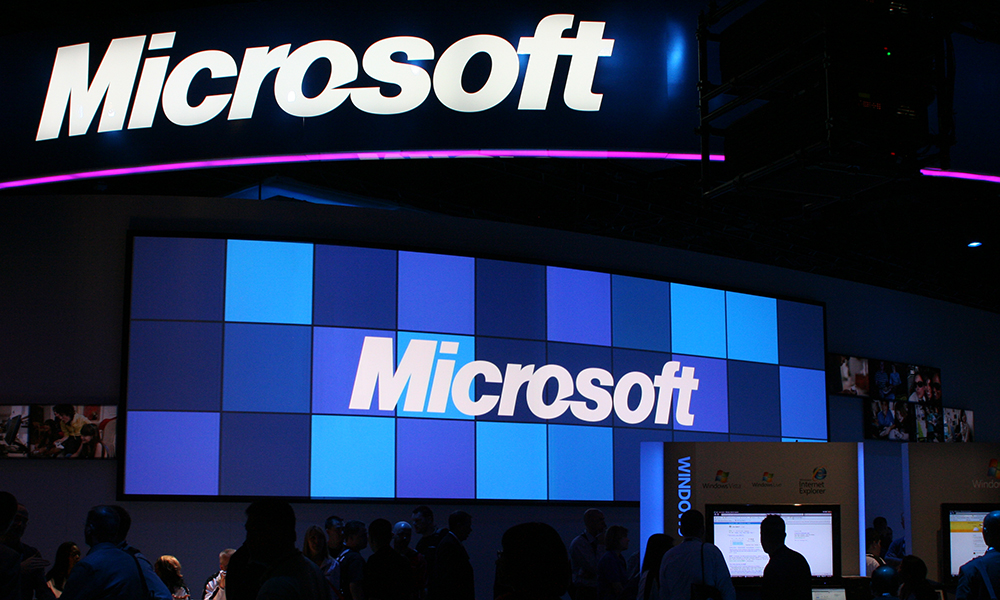 Microsoft may be working on a Movies & TV app for iOS and Android, anonymous sources told Windows Central.

Last October, Microsoft announced that Windows 10 mobile was effectively dead, and began making versions of its best Windows 10 apps for iOS and Android. Since then, Microsoft has promoted apps like its web browser Edge and the Microsoft Launcher, but left out apps like Movies & TV, which is only available on PC, Xbox, and Windows 10 Mobile browsers.

If the app were to arrive on iOS and Android, it could compete against the likes of iTunes, Google Play Movies & TV, and other platforms. iTunes, in particular, has already demonstrated its popularity among Windows fans: before it arrived in Microsoft’s Windows Store in April, it was one of the most searched for apps that wasn’t available in the store.

Still, the sources told Window Central not to expect the iOS app and Android app version of Movies & TV anytime soon, as work is supposedly in progress.

In this article:Featured, Microsoft, Tech