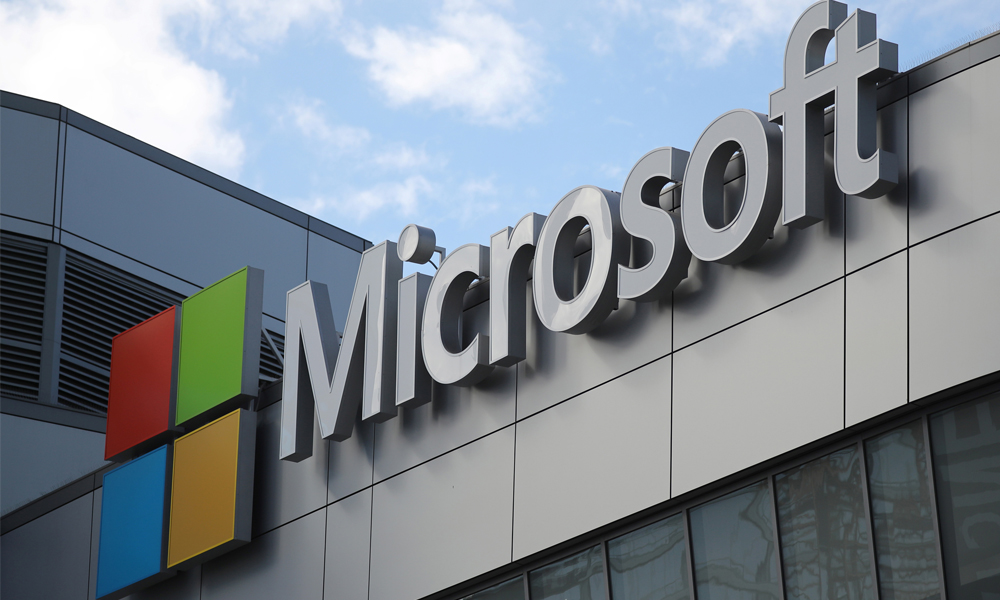 Microsoft announced a significant reorganization of its Windows business back in March. Windows chief Terry Myerson is departing the company in the summer, and Microsoft is slicing Windows into two teams. The new division that’s responsible for “Experiences & Devices,” is now being refined even further in more changes at Microsoft this week. Sources familiar with Microsoft’s plans tell The Verge that Joe Belfiore will now be responsible for the Windows Insider testers program (led by Dona Sarkar), Microsoft’s web platform work (Edge), partner applications, and Microsoft’s design work.

The organizational changes mean that Joe Belfiore, who has been the face of Windows Phone in the past, is taking on more of the important consumer-facing parts of Windows. Rajesh Jha, previously an Office executive, will be leading the overall experiences and devices team, and in a memo to employees he says the changes will “bring end to end accountability for Edge, Windows experience, and partners together.”

In other organizational changes, ZDNet reports that Kudo Tsunoda is departing his current post and looking for a new role inside Microsoft. Tsunoda has worked on Kinect, Xbox games, and HoloLens at Microsoft, and he was recently responsible for Windows 10 features like Story Remix, Photos, and Microsoft’s 3D efforts. Microsoft’s latest org changes are immediate. We’ll start to see the results of them over the course of the year and beyond as Microsoft continues to issue regular updates to Windows 10.