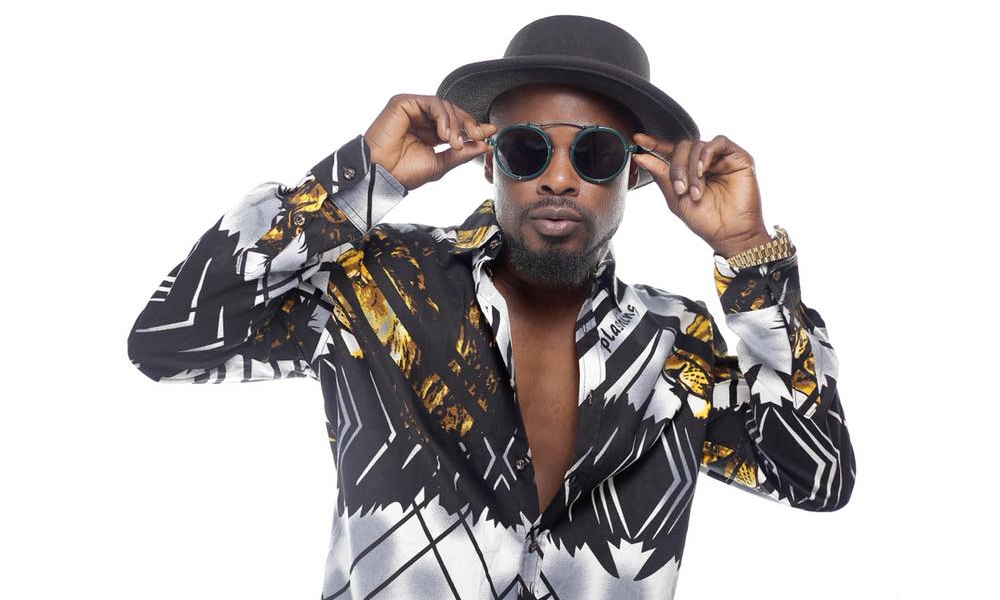 Prolific sound engineer and record producer, Mix Master Garzy shares a smart footage of his studio session during the production of “Suh Different” by Patoranking.

Amari Music artiste Patoranking based in Nigeria had recorded series of hit songs since his emergence into the music scene. He has accumulated global records to his archive so far; notable among them is the current trending song “Suh Different” which was released in April this year accompanied with breathtaking visuals by Fwesh Pictures.

The question of the day is; WHO IS THE MASTERMIND BEHIND THIS HEAVY RECORD? Garzy in short, a reputable and energetic young producer from Ghana is the one.