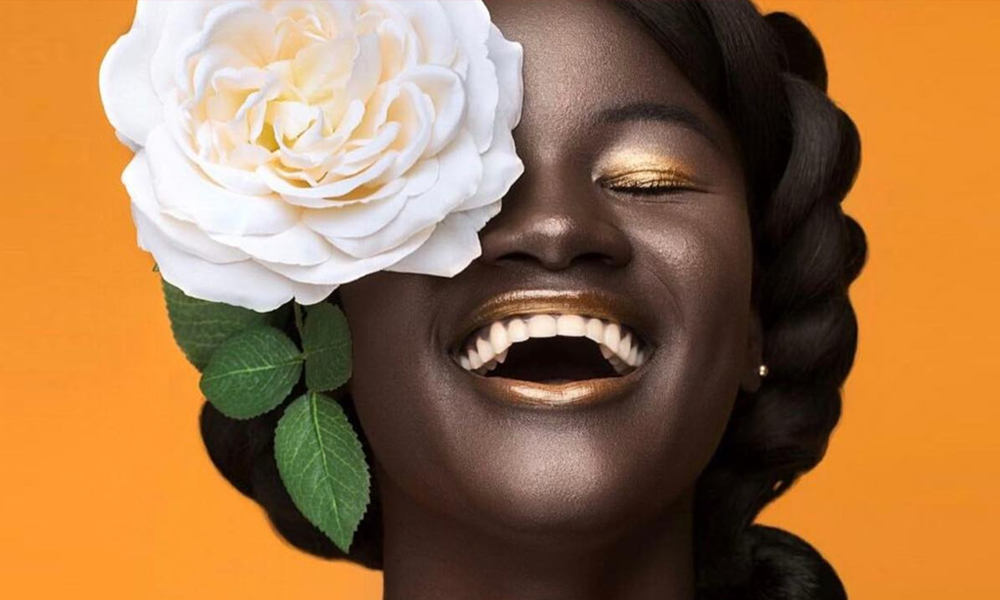 In a society where light skinned girls are celebrated daily, it’s refreshing to see a dark skinned girl making waves. Model, Khoudia was teased as a child because of her dark skin tone, but after moving to Paris, France at age 15.

She nicknamed herself the “Melanin Goddess” to express pride in her appearance and her skin colour. Khoudia Diop is captivating hearts with her natural beauty and skin tone.

In 2016 she moved to New York City for college and was featured in a campaign for The Colored Girl Project, which led to her becoming popular on Instagram. In 2017 she appeared in an advertising campaign for French cosmetics brand “Make Up For Ever”.

Diop basically conquers the internet with her incredibly dark skin tone. She is known on Instagram as Melanin.Goddess with over 550 thousand followers.

Be the reason someone smiles today❤️ 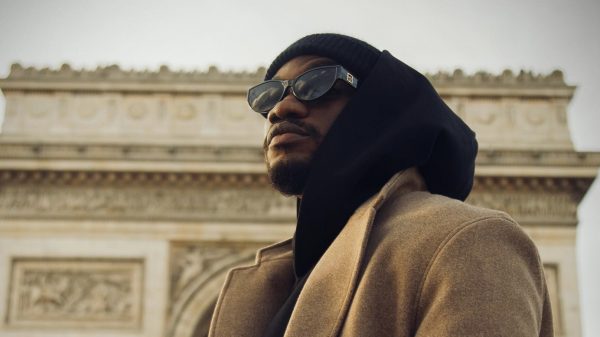 Kokroko Station is the place to be this Saturday to witness Mr Drew’s explosive, star-studded show: Seleey Concert ‘22. After the immense success of his first-ever...