Mona Keeps fit with the Ghana union of DJs

SLEDU president arrives in Ghana ahead of DJUGA health walk 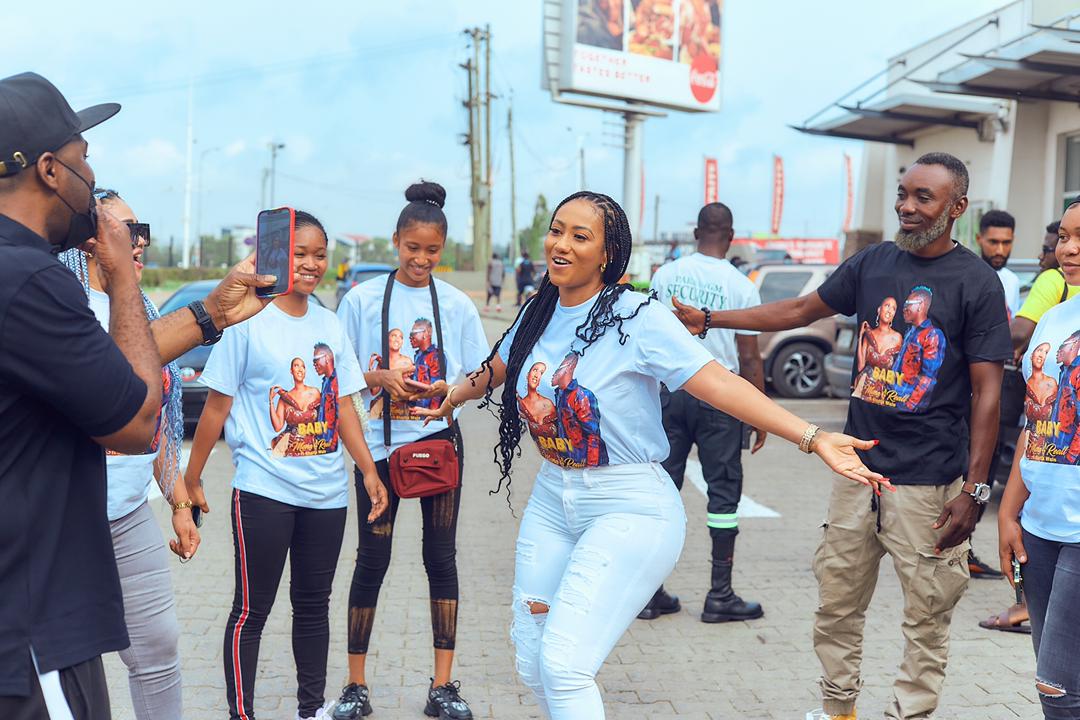 The fastest growing female brand in Ghana Mona4reall over the weekend  walked with the Djs union of Ghana .

The move is part of her initiative to keep fit , pay respect to the Djs in Ghana and also to interact with them .

She believes Djs are key stakeholder in the music game for all artiste/Musician therefore having a personal engagement with them is key.

As part of the event ,she performed her songs and also had some discussions with them.

Mona also showed appreciation to Dj Mercury for the  opportunity and the initiative and called for more of such .

She has 4 singles so far namely badder than, fine girl, God’s child and now baby with her first feature Shattawale .

All sings were directed by Rex,Master Gazy gave the beat and they were  shot in tigon creative studios.