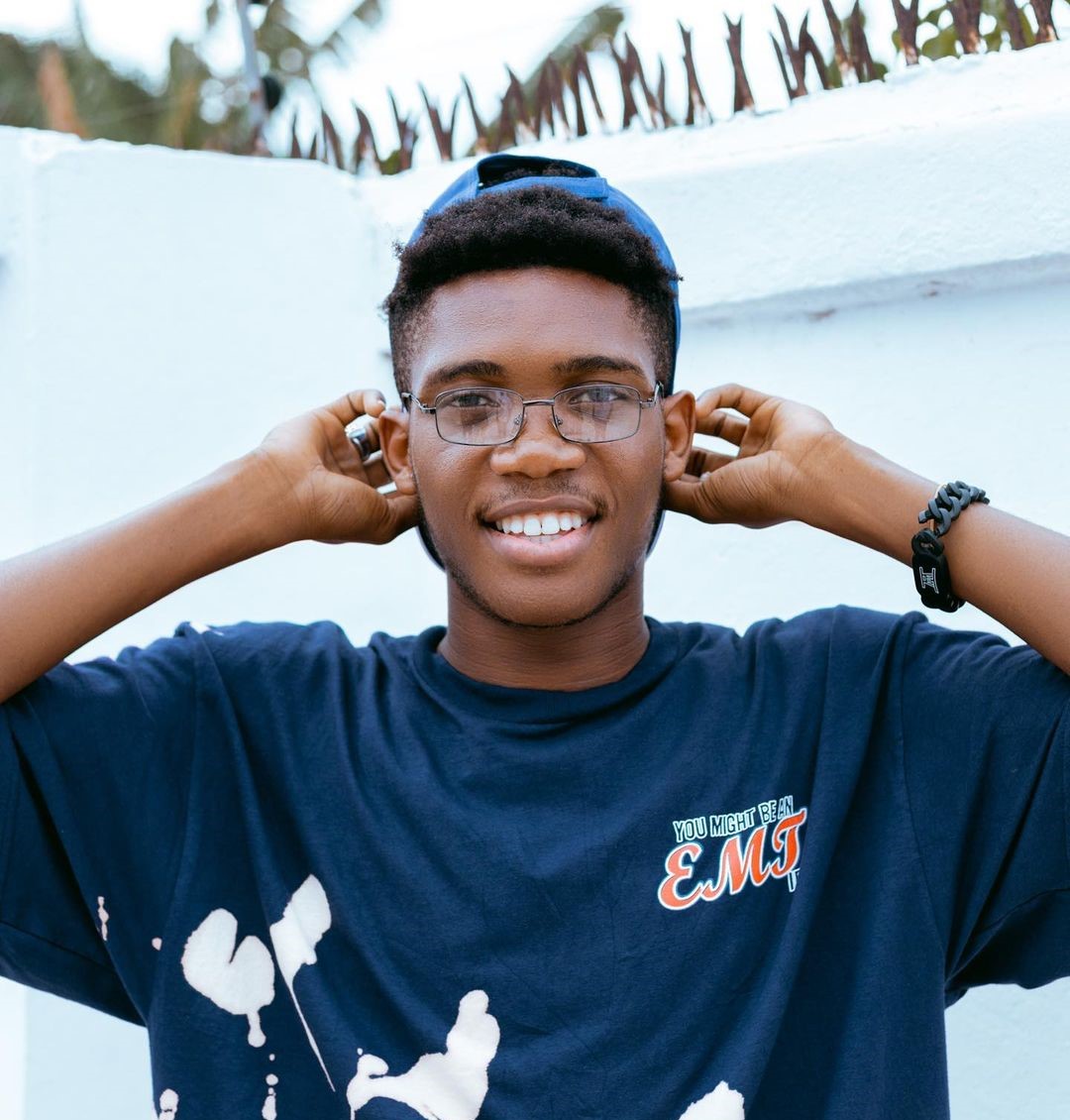 “Money Man” remix is gradually becoming a moment in the music industry. Alkians Entertainment signed artiste, Malcolm Nuna’s latest remix single is the arguably one of his biggest of 2021 as a young musician, with over 500K global streams on Boomplay.

The remix has been gaining notoriety as a possible contender for song of the summer. Featuring award-winning highlife artiste, Kuami Eugene, the remix climbed to the number 10 in the top 100 of Boomplay Music Top Trending Songs chart. The remix adds to the singer’s steady rise as his latest crossover success.

“Money Man,” is taken off Malcolm Nuna’s debut album “Hasta La Vista” featuring Nigerian Afro-pop superstar Hotkid. The original version of the video has amassed over 300k views with the remix chalking over 100k views since it debuted a month ago.