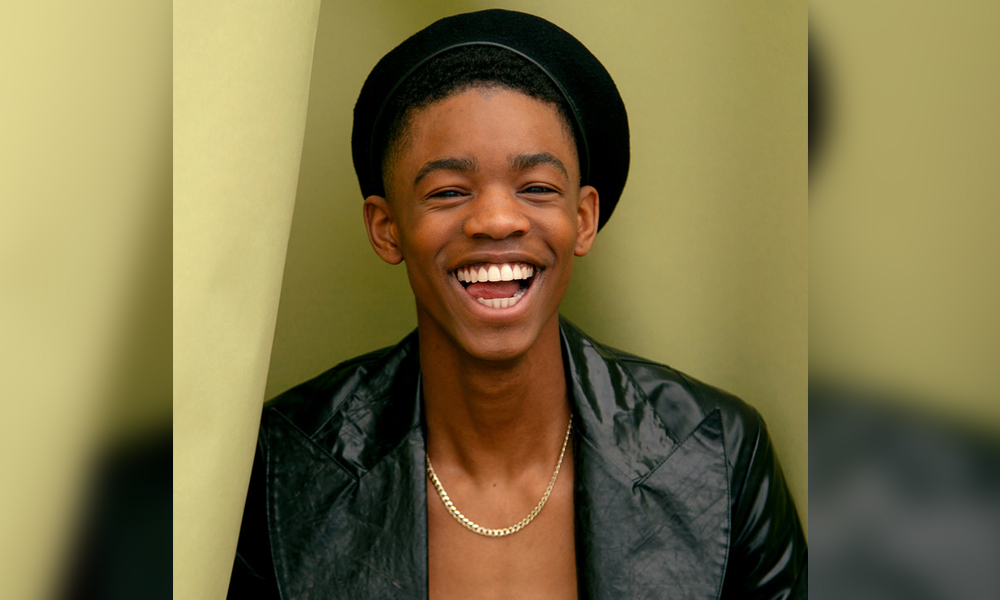 Montell Martin is a Jamaican, from Barbados and Antigua. He is a grounded, happy fellow and everybody loves it. He started modelling after a friend’s help.

With Alexander McQueen, Louis Vuitton and Raf Simons on his resume, the 21-year-old British model has made quite a splash in the two short years since kicking off his modelling career.

Martin was snapped up by Select Models in 2015 while working as a promoter for a few London nightclubs. His first season, AW’16, saw him book12 shows in Paris and London, not an easy feat for a new face.

His greatest accomplishment was his clothing line. The Londoner dabbles in fashion design himself, with his label, Stop Snitching Clothing. Carried by retailers such as Harvey Nichols, the streetwear label is proving to be a successful endeavour for the young, “model-preneur” on the rise. Montell is all about making moves and moolah.

(Stop Snitching Clothing Company, Ltd.), Give it a follow: @stopsnitchingclothing

In this article:Black Male Models, Featured, Model of The Week, Montell Martin