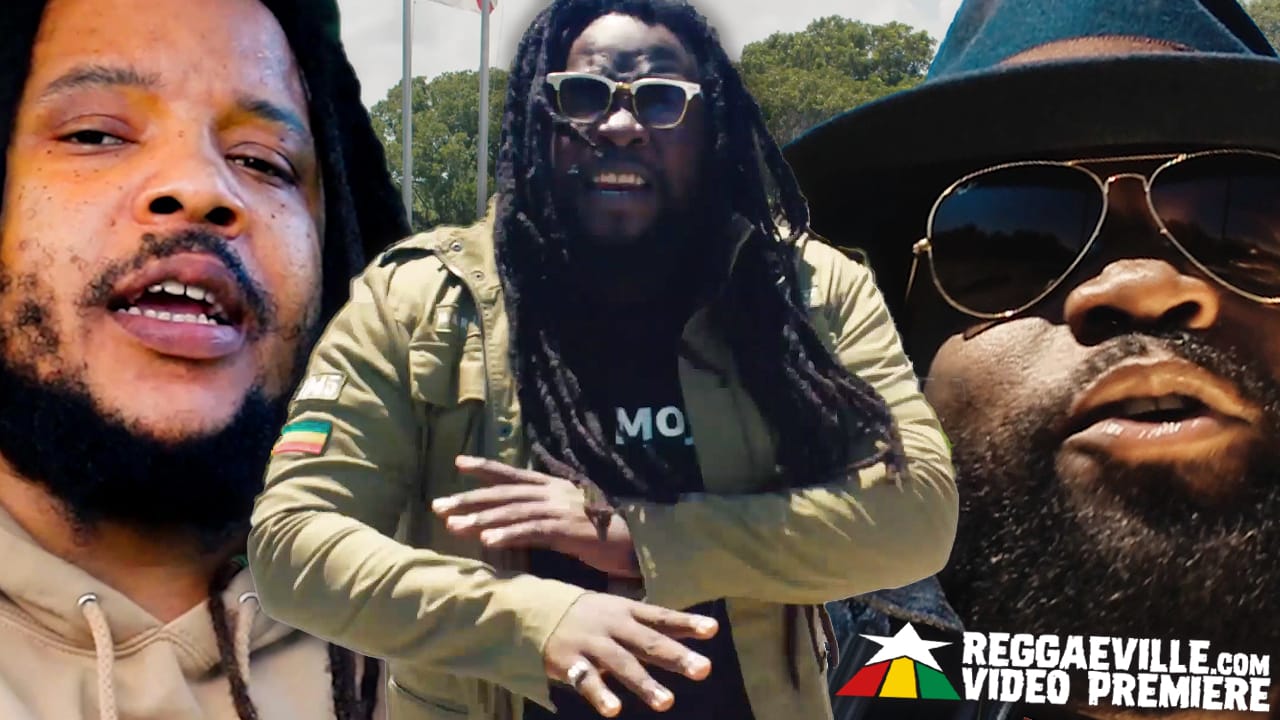 Titled “Be Free”, the song video accentuates human liberation and speaks against the many human injustices happening across the globe – from Africa to Europe to America, the Caribbean and other parts of the world.

A key aspect of the video also captures Ugandan Muisician-turned-MP, Bobi Wine, who in recent times has been embattled with reported brutalities in his country, linked with the ruling Government. Bobi Wine is a very vocal and conscious African revolutionist fighting for more human freedom and poor people’s liberation.

Group Members, Gramps, Mojo & Peetah of Morgan Heritage are currently in Ghana shooting a brand new video with Stonebwoy & Diamond Platnumz for an upcoming song due for later release. They shot on various locations in the capital city, Accra. Celebrated Ghanaian Musician, Samini, also joined them on sets in Tema and Ashaiman.

Watch the official video of “Be Free” here on ReggaeVille.
https://www.reggaeville.com/artist-details/mojo-morgan/videos/video/mojo-morgan-feat-stephen-marley-gramps-morgan-be-free/

In this article:Morgan Heritage, Music, Video