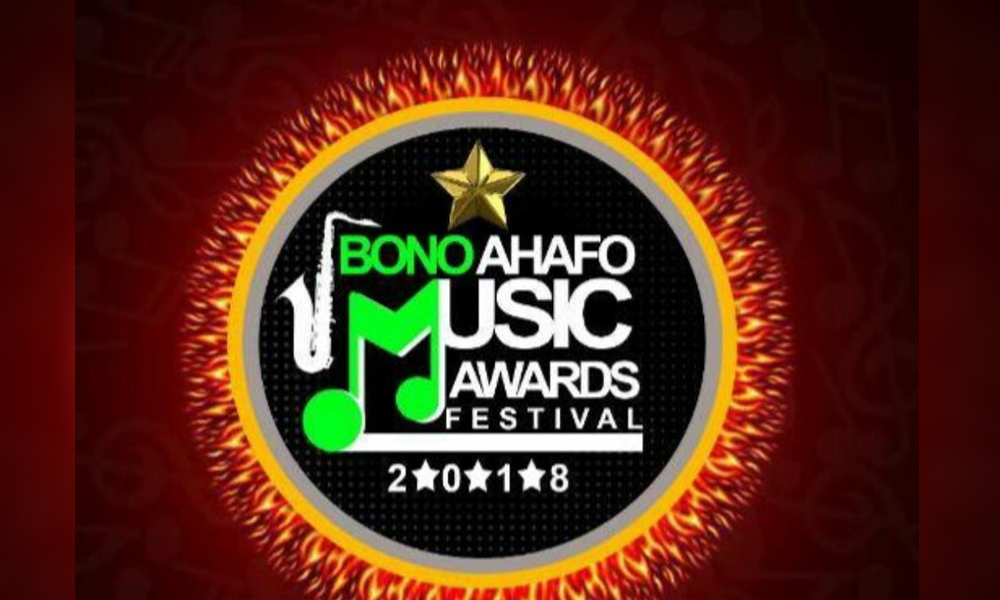 Following the preparations towards the event which could not happen due to financial difficulties as revealed by organisers, stakeholders in the Brong Ahafo Region including members of parliament from the region were contacted for support in any way but failed.

Talking to SammyFlex this morning on Zylofon FM, Jblack Code Events, said non of the stakeholders from the region was willing to support them including Mp’s from the region. ”We traveled all the way from Sunyani to the flagstaffhouse in Accra to talk to all the 29 MP’s from the region to officially bring them on board since the award ceremony was meant to promote the creative arts industry in the Brong Ahafo Region but not even a pesewa came from the coffers of these MP’s to support the cause.

An amount of GHS 5000.00 was supposed to be paid for the venue set for the event but only 10% of the total amount of money could be afforded by the organisers. However the Managing Director of the venue ;Eusbett International Conference centre called Mr Attah Kwabena 2 moths ago agreed and assured to make the venue available for the event with the 10% payments and later the remaining balance payments be made which gave the organisers the confidence to go ahead with the program but unfortunately deceived them on the ‘D- day’.

According to Organisers, BAMA awards ceremony has been postponed to 21st of September, 2018 and will witness wonderful performance from various music greats.