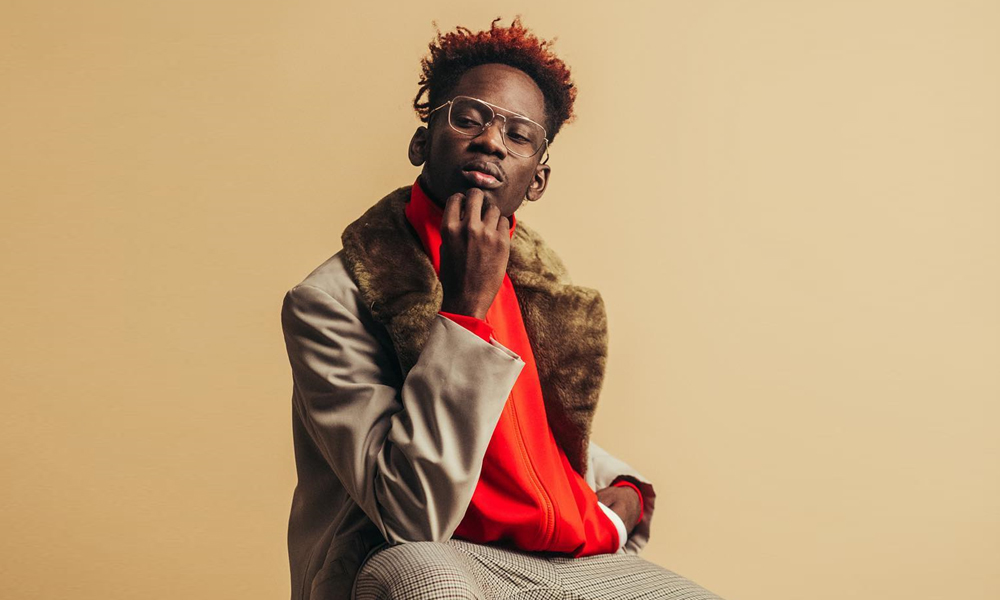 Recording artiste, Mr, Eazi has revealed that the deal between himself and Universal Music Group materialized two years after it was first discussed.

He told the folks at Moziak Africa, uncertainty on his part delayed the partnership deal signed early this year.

“It was a huge meeting and they were giving me a big label deal. It gave me a headache for two days because I was just thinking about it. I ended up not signing it because I felt like it wasn’t the right time. I didn’t feel like I had enough information to sign the deal. Yeah your lawyers can help you to a point, but you have to know what you’re getting into,” explained Eazi.

He later signed licensing deal after deciding that it was the most viable option because the world’s biggest music company had the manpower and money to invest into his music.

“my label’s next project is licensed to Universal just for Africa.” stated the ‘Bankulize’ artiste. The company will jointly release his New Project (Life is Eazi Vol 2 Lagos To London) in Africa.