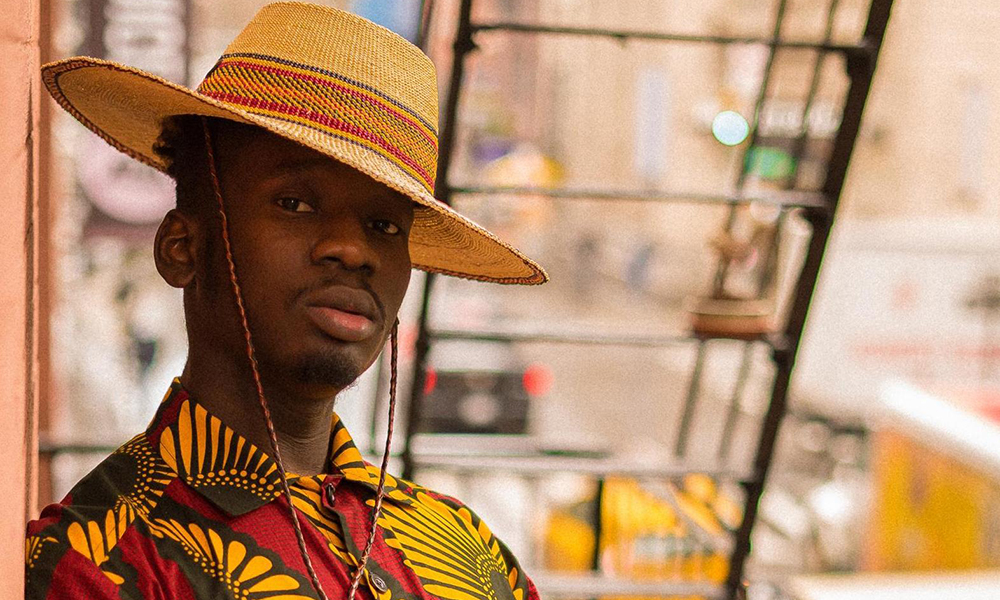 Oluwatosin Oluwole Ajibade popularly known as Mr Eazi after recently announcing his own record label is on to something even bigger and juicy.

In a post on twitter he announced that the Eazj Sound Foundation will be launched on 1st August 2018 and the foundation as its first mission has set aside $100,000 to support emerging Artistes from Africa.

The only criteria is that you should be a registered voter in your country.

Before the launch, watch out for a banger which has Mr Eazi featured on, Let me Live by
English drum and bass band, Rudimental with Major Lazer and Anne Marie. “Let me live” drops this Friday 15 June 2018…