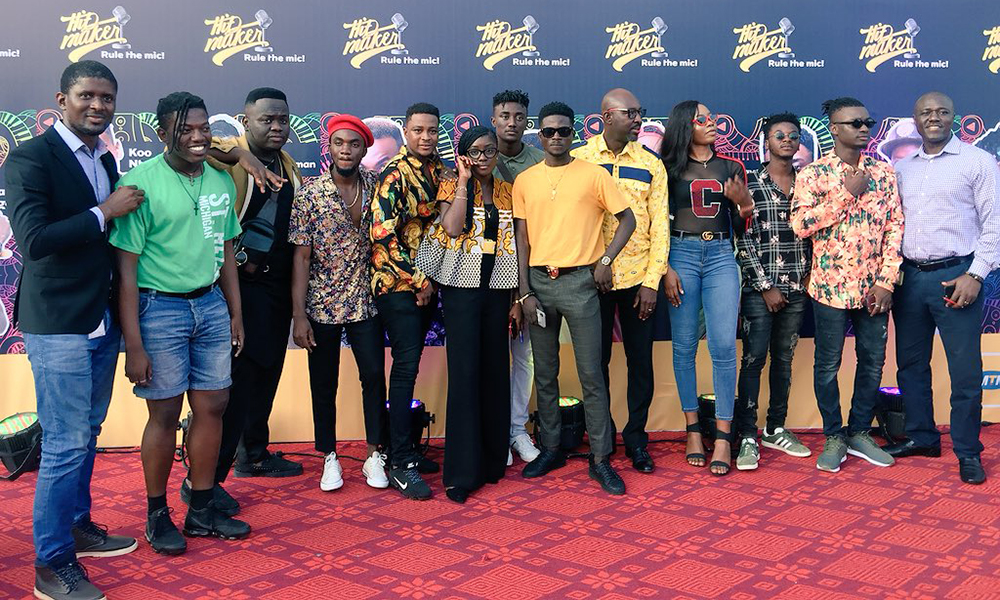 The Hitmaker reality show is aimed at giving authentic singers and rappers a platform to build their talents and be ready for the music industry.

Speaking at the launch held in Accra on Thursday, August 16, 2018, Guido Sopiimeh, Acting Chief Marketing Officer for MTN Ghana, said the show has helped improve lives of several unacknowledged musicians and their audiences.

He also established that through the Hitmaker series, musicians such as Kidi, Kurl Songx, Koo Ntakra Naterial, Togbe, Kwame Eugene and others have been able to flourish in the Ghanaian Music Industry.

According to him, these ‘Hitmakers’ had made significant progress as a result of the GH¢100,000.00 cash award for the launch of their album which includes recording, music video production and promotion of their song.

Mr. Sopiimeh said this year’s edition would make use of digital platforms such as MTN play and Video+ that would enable the search for the talents and also create a platform for contestants to interact with their fans.

The launch was graced with personalities from the entertainment industry and witnessed performances from former contestants, winners of preceding editions including Freda Rymz who is the immediate past winner for MTN Hitmaker season 6.