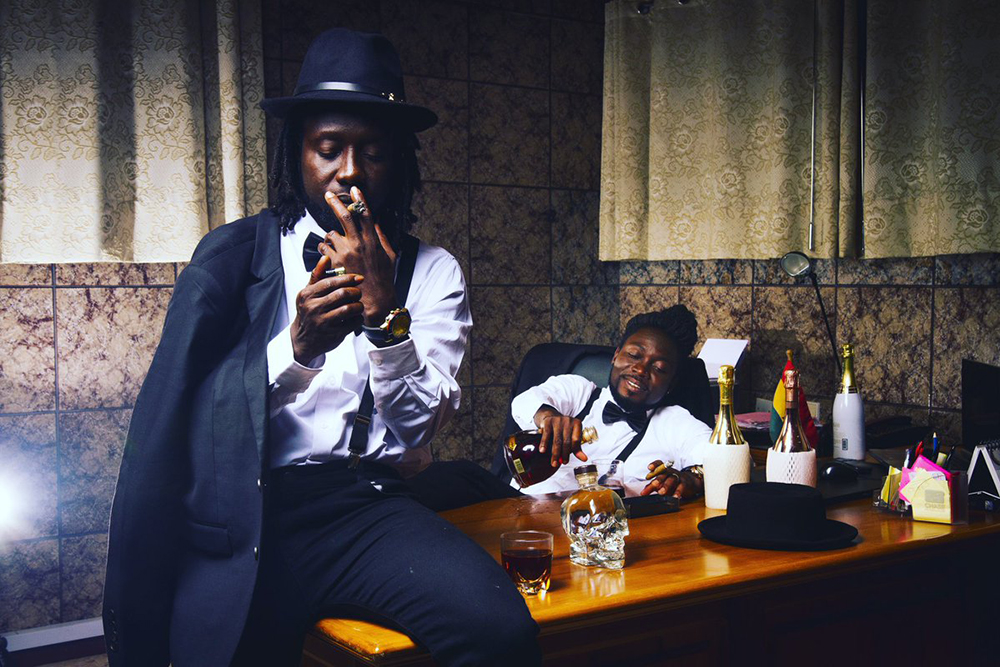 Best Group of the 2018 Vodafone Ghana Music Awards (VGMA), Wutah has split for the second the time with each Kobby and Afriyie pursuing their personal interest.

It would be recalled the group reunited in 2017 after a long break up, and dropped a number of hit songs, including AK 47 and Bronya which enjoyed massive airplay in the country and it was the anticipation of their fans they remain united.

It is unclear what transpired resulting in the latest split but Kobby Wutah told Dr Who during his show dubbed Hot & Classic Showbiz review on Accra-based Hot FM that they had a three-year contractual agreement which ends in 2020 but problems started coming even before the expiration of the deal.

“We reunited on a three-year contract which was expected to have expired in 2020 but currently there are issues and it is not in my place to reveal what the problems are. It is currently hanging and you can call me later for confirmation as to whether the contract is in force or not. But as it stands now the concentration is on my new song”, he revealed.

Kobby is worried the whole of 2018 he was unable to release a song in the wake of fans calling for more of his music which is why he was forced to release his latest in collaboration with Tiny.

Pressed to state exactly what the problem with the music duo is, he said the matters were damning and would only wait for the right them to speak about them