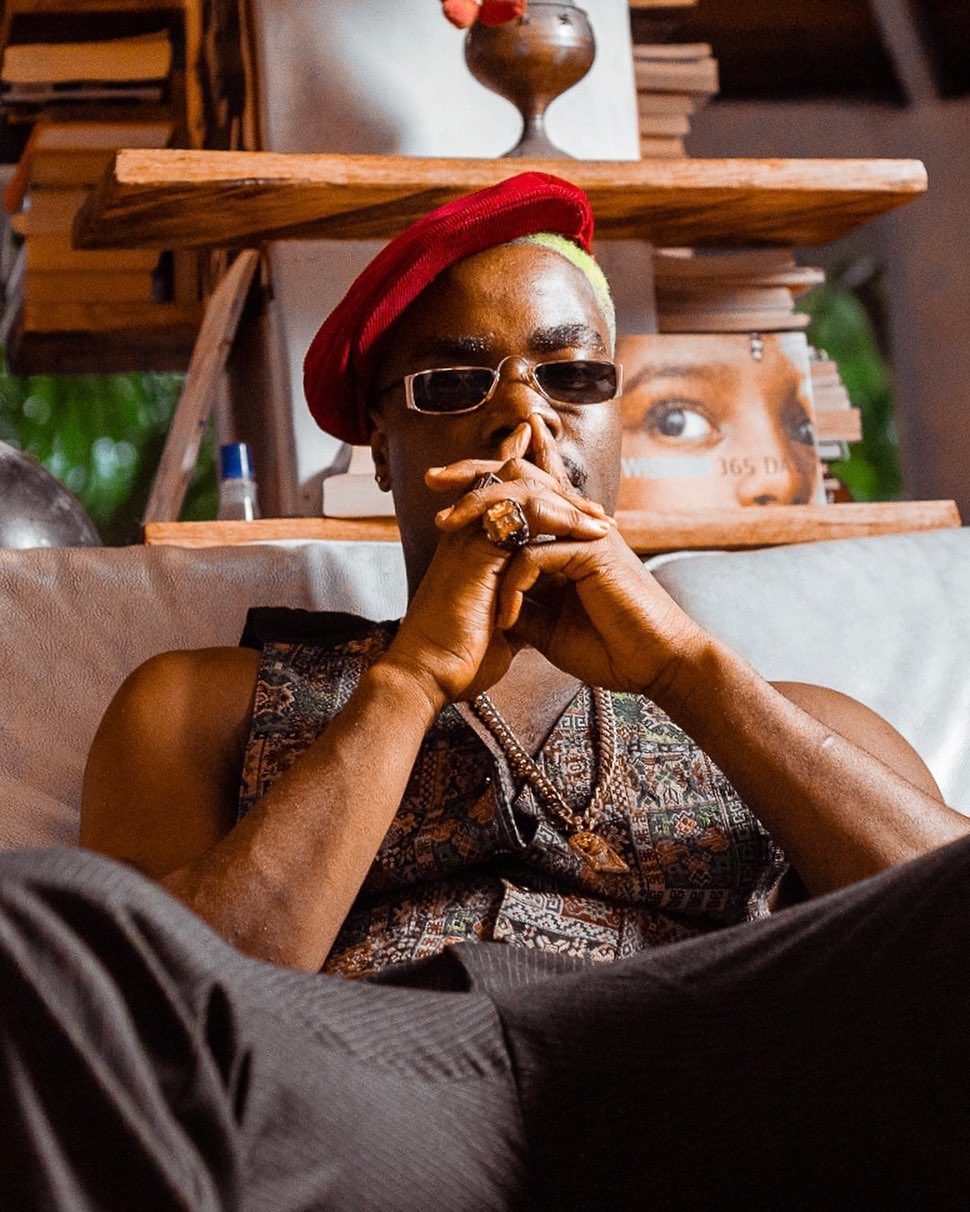 Music In Africa has launched two Spotify playlists dedicated to two of Africa’s most popular music genres at the moment – Afrobeats and Amapiano. The Afrobeats Arena and Amped for Amapiano  playlists form part of Music In Africa’s efforts to support African musicians by promoting their works globally. The playlists are now available for streaming.

The playlists are the first two of many dynamic collections that will be curated by Music In Africa’s editors in Western, Central, Southern and Eastern Africa. The upcoming playlists will reflect the most popular music in Anglophone and Francophone Africa, with plans afoot to launch playlists promoting promising musicians making a mark in their local music industries.

“Spotify is arguably the DSP with the biggest reach around the world and it felt appropriate to use this particular platform to amplify our musicians’ efforts at home and to the rest of the world,” Music In Africa editor-in-chief Kalin Pashaliev said. “Our team of journalists across Africa have their ear to the ground with regard to the latest and most impactful music releases on the continent. Their intimate connection to the music scenes in their regions will now go on the record as independent tastemakers who want to see the African music industry growing from strength to strength. All that we hope now is to amass enough followers who are keen to discover the incredible cultural variety that is African music.”

Afrobeat Arena and Amped for Amapiano will be updated weekly with new releases from some of Africa’s most trending artists. Each playlist comprises 50 tracks that are selected according to popularity, in no particular order.

Listeners can access the Afrobeat Arena and Amped for Amapiano playlists here and here. Follow the Music In Africa Spotify page here.