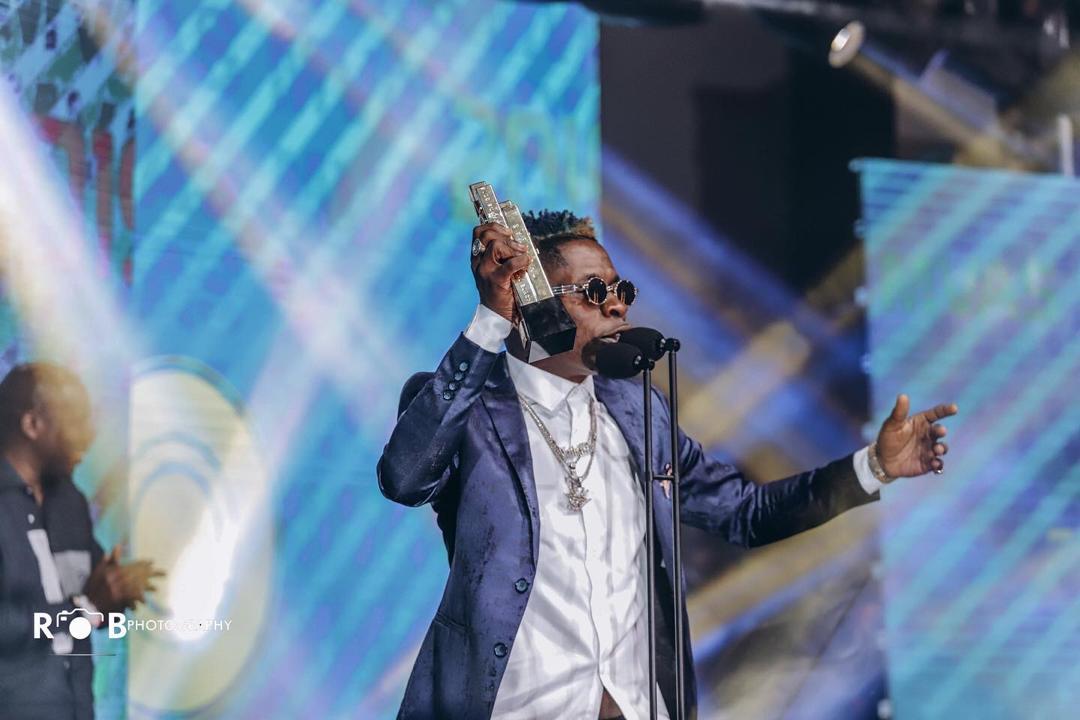 The 10th edition of the annual 4Syte Music Video Awards came off at Kempinski Hotel on Saturday, November 16. The event saw dancehall artiste, Shatta Wale, taking home five awards, the highest number of awards won by an artiste on the night followed by Sarkodie, who came through with three.

The 2019 4Syte Music Video Awards has been dubbed the most exciting edition in the last five years. Many artistes including Sarkodie, Stonebwoy, Shatta Wale, R2bees graced the event alongside other celebrities. Also performing together at the event were rapper Medikal and local Jesus, Mmebusem.

With over 20 categories, this year’s event honoured artistes, directors and key industry players in Ghana and across Africa.

Check out the complete list of winners for the 2019 MTN 4Syte Music Video Awards below: