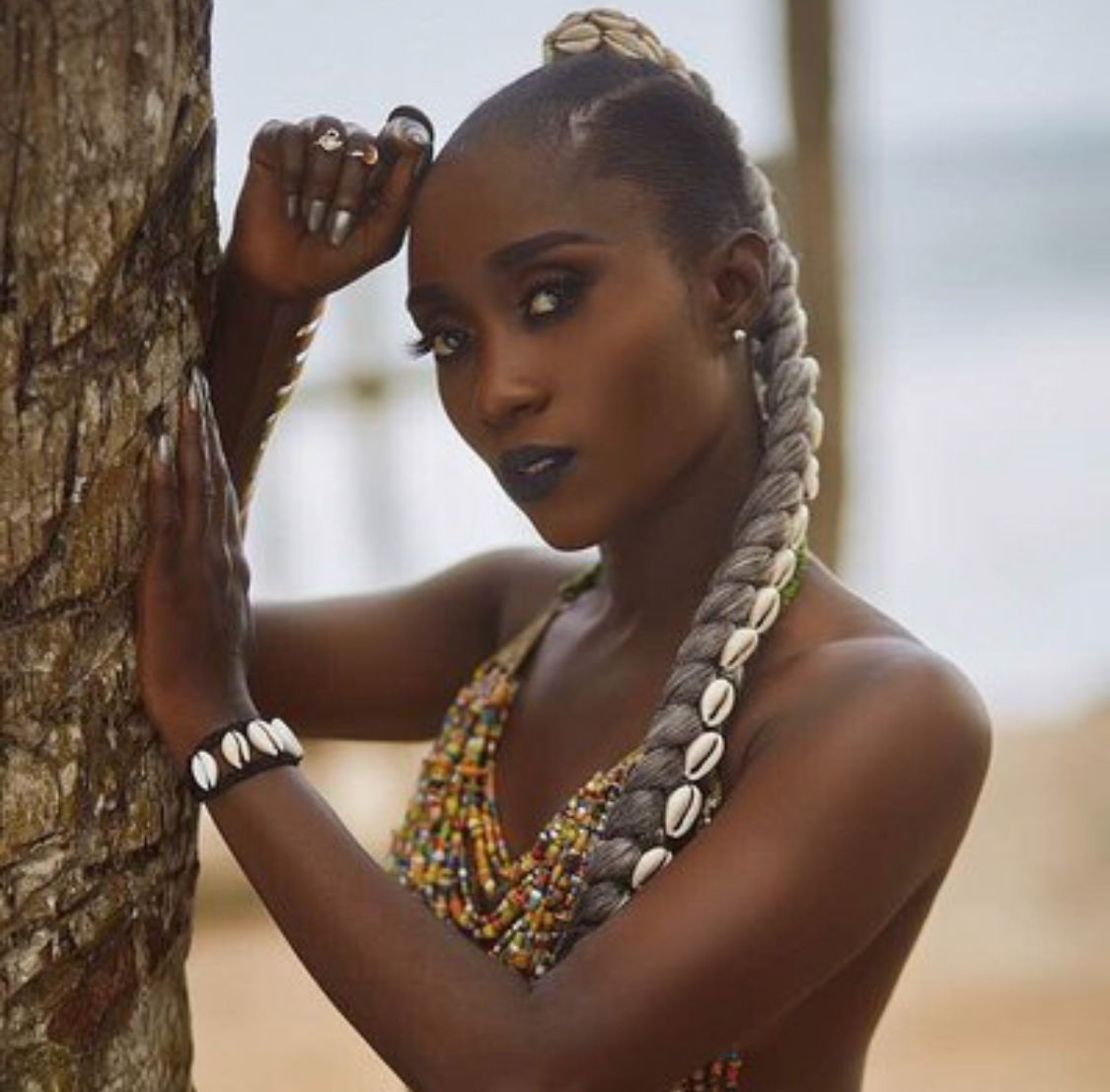 Nana Yaa Thomas a Ghanaian Hi- life, Afro and Neo soul singer, songwriter and performer divulged her Dad will be featured on her Upcoming album among other legends.

The vocalist and her father has been rumored to be at loggerhead following the formers abandonment by the latter, but saying she will feature her Dad on her upcoming album gives us the indication all is well between daughter and father now.

Nana Yaa told Kwesi Omega on Radio XYZ that, she will feature her Dad Path Thomas as some other legends on her soon to come album and that things are very fine between her and the Dad now.

The Ghanaian born, but with experience from other parts of the world, ranging from Liberia, London and USA since she grew up partly in the countries above battled abandonment by her Dad, high life legend Path Thomas, to whom the “Sika Y3 Mogya” hit is credited but have put all that behind her and dosing us with good music.

Below is a link to the video of “My Hunny” by Nana Yaa.