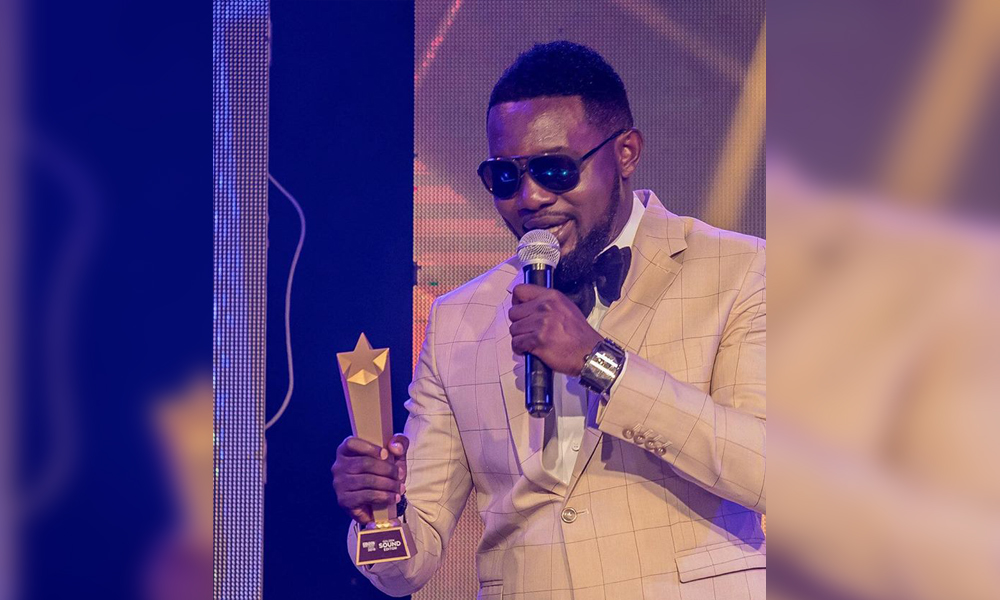 The Golden Movie Awards Africa is an annual awards show that seeks to award excellence in movie making on the African continent.

This year’s event which is the fourth edition was hosted by Nigerian standup comedian Ayo Makun popularly known as AY and Ghanaian Screen goddess, Joselyn Dumas.

This year under the theme “Changing The Negative Narrative of Africa” had its good, bad and ugly sides just like other award shows in Ghana.

Now, pairing AY with Joselyn was a good one. Both are actors who have grown to become friends so that helped them get along pretty well on stage. AY being a comedian, knew how to get the audience ‘gingered’ all the time and of course Joselyn with her breathtaking figure. Personally, there couldn’t have been any better pair. And also the fact that other African countries participated and not just Ghana and Nigeria. Recognizing some individuals and awarding them for their immense support and contribution toward the initiative was a good one.

Over the years, we’ve watched and attended awards shows where thousands of people come on stage to receive just a particular award which doesn’t feel right. The GMAA wasn’t an exception. Also how can an individual after who isn’t a nominee or winner come on stage with her ‘not so good’ grammar just to ‘advertise’ herself all in the name of entertaining people? That to me was a no no. Entertaining people can be in many forms but certainly not this one. Forgetting that the audience in the auditorium weren’t Ghanaians only.

Thanks to Edem who gave us some back to back hits, he redeemed us from the embarrassment the upcoming artistes brought us on stage. I do not the other musician but Fameye has quite some interesting and hit singles he could have performed to get the audience nodding and dancing rather than the ones he performed.

I have had the opportunity to watch the red carpets of some events here in Ghana and honestly, the Golden Movie Award’s red carpet was the poorest thanks to the red carpet hosts. I liked the fact that the C.E.O of the GMAA Mimi Michaels had to use Moesha as one of the hosts for the event. (girl had been through a lot recently…lol).

In this article:Golden Movie Awards, Movies