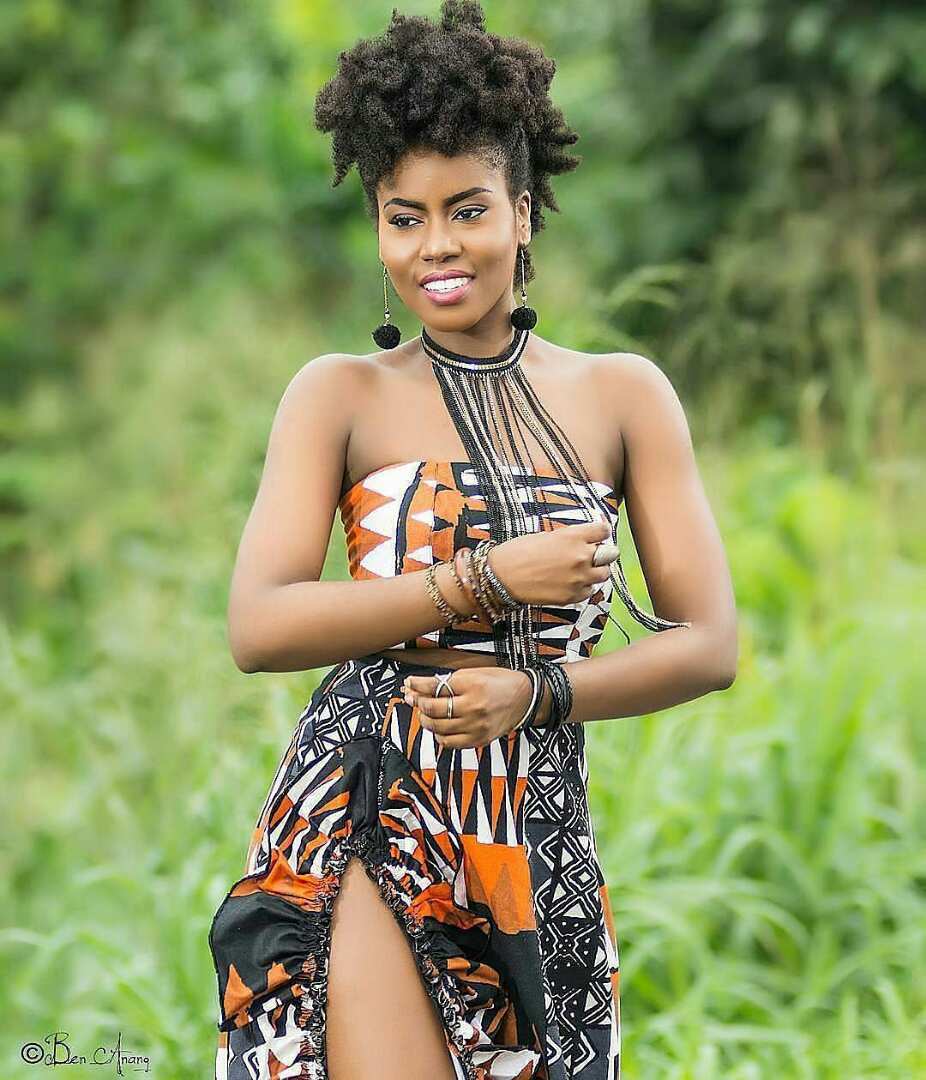 The flawless music video in which the singer was seen at the end knocking down a ninja who attacked her was directed by Phamous Philms.

The Lynx Entertainment signee took to her twitter page to say a few words and also posted a portion of the captivating video..

I promised you a treat for today because its my birthday! Check out my brand new video #summadisnsummadat #afrohouseremix now! …🔥🔥🔥🔥🔥🔥 https://t.co/9i1WcuQLjV pic.twitter.com/ir5uNSXmmo

Below is the masterpiece for your viewing ecstasy.