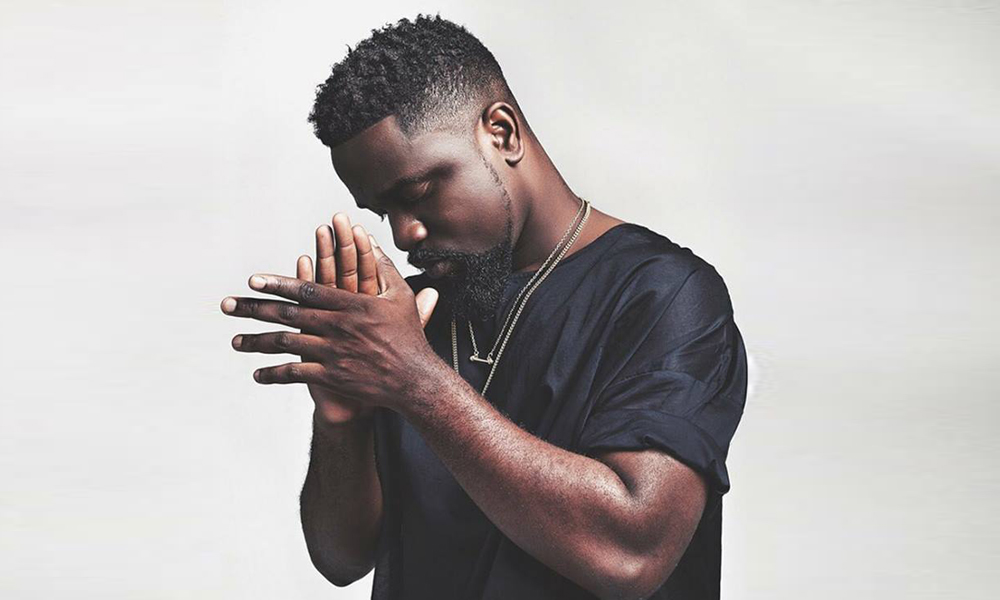 Rapper Sarkodie did not perform at the One Africa Music Festival which was held yesterday, 16th November, 2017 in Dubai.

Sarkodie who flew to Dubai with his team for the concert, attended pre-event party and did sound check but did not perform on the night.

In a tweet he wrote: “Sorry to fans in Dubai but I’m not performing… hopefully I make it next time.”

Information has it that Sarkodie decided not to perform because he felt disrespected by an act by Davido and some other Nigerian artistes who performed at the Festival.

According to reports, Sarkodie was told that he would perform after Tiwa Savage, only to see Wizkid join Tiwa on stage when it had not been announced he was the next act to mount the stage.

The organisers then informed Sarkodie he would perform after Tekno. But again, Davido also joined Tekno on stage unannounced.

The host, Banky W, mentioned that Sarkodie was coming up next, just to have been told again that Davido was coming on stage.

Ghanaian blogger, George Mensah Britton, who was present at the festival posted on Facebook that Davido’s guy shoved Sarkodie’s DJ off to mount the stage to perform.

“When Sark was just about hitting the stage, Davido’s guy attacked Black Nana by pushing him to the floor to allow Davido perform. Ugly scenes. Slaps, blows, police arrest etc,” he wrote.

Sarkodie, befuddled by the turn of events felt disrespected and decided not to perform again.

This comes on the heels of the recent fight by Dance hall King Shatta Wale against Nigerian artistes for looking down on Ghanaian artistes.

Shatta Wale who said on Accra-based Kasapa FM that Wizkid was not and extra ordinary artiste, incurred the wrath of Wizkid’s fans who took to social media to insult Shatta Wale.

To Shatta Wale, his ‘beef’ with Wizkid’s fans and the Nigerian artistes is a ‘war’ against the disrespect shown Ghanaian artiste by their fellow Nigerian acts.

One Africa Music Fest is an Afrobeats concert that aims to showcase the biggest and brightest African musical artists. It is organised by Upfront and Personal Global Management.

In this article:Entertainment, Events, One Africa Concert, Sarkodie